LOS ANGELES, Calif. (FOX 11) - It's dirty, dangerous, and difficult. Spend a day with the 'Special Sign Crew'' from CalTrans District 7 cleaning graffiti off of freeway signs as traffic whizzes by, and you have quite an appreciation for the job they do.

"Frustrating'' is the word often used, as graffiti and elaborate tags often return to the same signs and the same places the crews just cleaned.

Some view these tags as ''art'', they often take time to create, but what they also are is felony vandalism that cost taxpayers millions a year to remove. Sure they've tried to deter taggers with special plastic films coating the signs that theoretically make them easier to clean, with razor wire, special spiky metal sleeve wrapped on columns to prevent climbing and even removing the catwalks that are used to stand on.

Doesn't seem to be working, but the crews keep on doing their job. 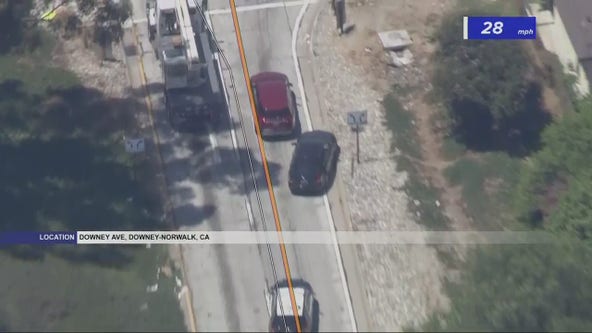 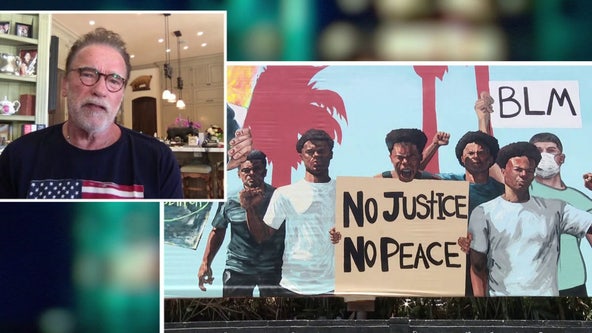