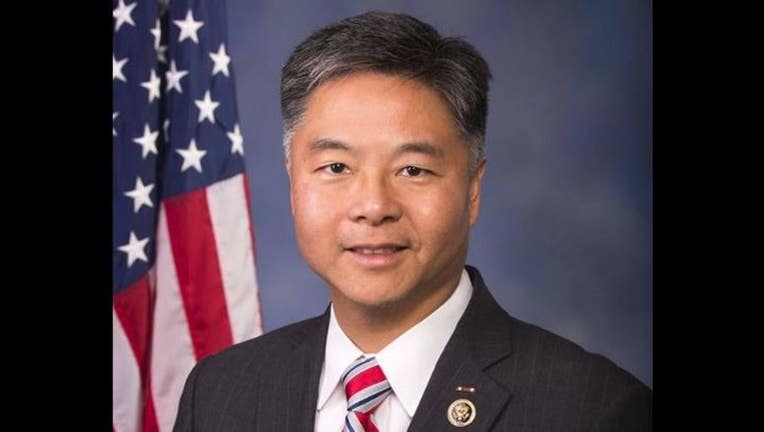 Rep. Ted Lieu will be one of at least 16 democrats avoiding the ceremony. His decision was announced Saturday, after the president-elect scolded civil rights leader and Rep. John Lewis, D-Georgia, in an early-morning Twitter
blast.

``Trump -- who lost the popular vote -- has made a series of racist, sexist and bigoted statements,'' Lieu said in an email.

The congressman accused Trump of being in violation of the U.S. Constitution the minute he takes the oath of office, ``because of the massive conflicts of interest he has with his global business holdings."

``That provision of the Constitution was designed to prevent foreign influence over American elected officials,'' he wrote.

Lieu, an assistant minority whip in the House of Representatives, said he agrees with Trump on some issues, such as withdrawing from the ``flawed Trans-Pacific partnership.'' But the said the incoming president's policies on creating a registry based on religion is unconstitutional.

Also on Saturday, CA Congressman Mark Takano tweeted he too would boycott the inauguration.