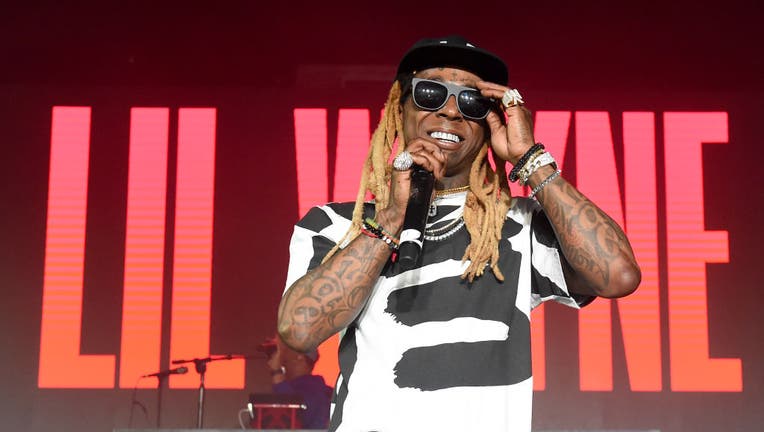 MIAMI, FL - DECEMBER 09: Lil Wayne performs onstage during BACARDI, Swizz Beatz and The Dean Collection bring NO COMMISSION back to Miami to celebrate "Island Might" at Soho Studios on December 9, 2017 in Miami, Florida. (Photo by Nicholas Hunt/Getty (Getty Images)

LOS ANGELES - A bouncer who alleged Lil Wayne attacked him outside a Hollywood nightclub in 2016 reached a tentative settlement with the rapper.

Lawyers for plaintiff Andrew Nunemacher filed court papers on Monday with Los Angeles Superior Court Judge Jon R Takasugi stating that the case was conditionally resolved, but the papers provided no details on the proposed settlement terms or what must happen to make the settlement final. Nunemacher's attorneys further stated that they expect to file papers seeking dismissal of the case by June 1.

Nunemacher was working at the entrance of the Hyde Sunset on June 27, 2016, when members of the rapper's entourage became angry, according to his court papers. Nunemacher tried to keep the entrance secure, but the singer punched him and knocked him to the ground, then threw a cup of alcohol on his face and yelled an epithet at him while calling him a "white boy," according to the suit filed in June 2017, which alleged civil rights violations as well as assault, battery, and intentional infliction of emotional distress.

Nunemacher, now 38, alleged he suffered severe mental and emotional harm, endured multiple invasive surgeries and has been unable to work. But Lil Wayne's lawyers stated in their court papers that the plaintiff "had no issue working the rest of his shift following the alleged incident."