Several photos of the suspect released by the FBI show the suspect wearing black and white sneakers.

Several photos of the suspect released by the FBI show the suspect wearing different clothes, but what appears to be the same pair of black and white sneakers. Federal authorities say he is wanted for at least eight bank robberies across central and north Orange County in Fullerton, Huntington Beach, and Costa Mesa. 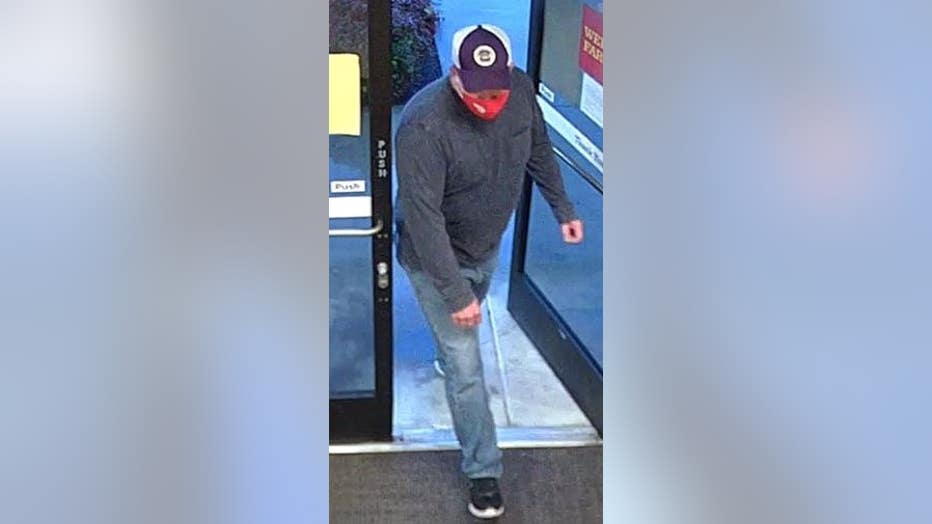 It’s unclear when the robberies occurred and if the suspect got away with any money. Investigators also have not specified if the alleged robber was armed during the incidents. 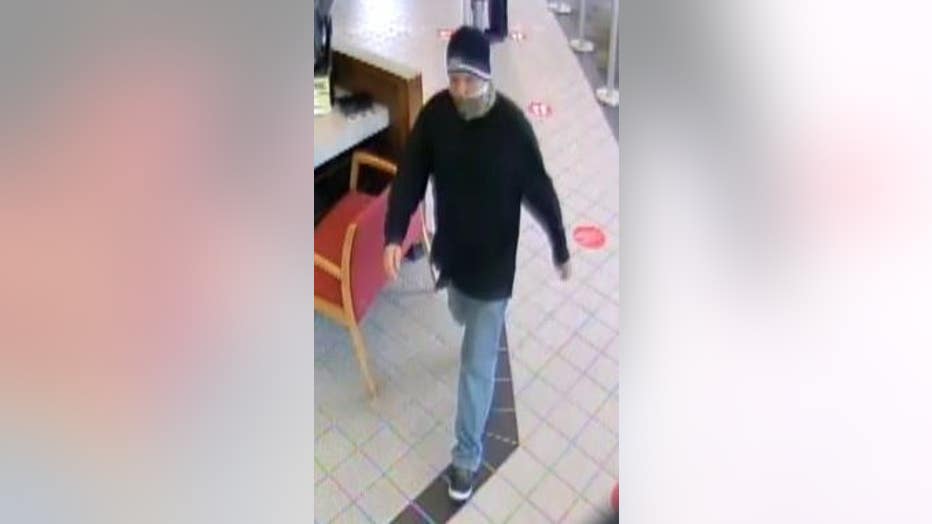 The newly released photos come a week after federal agents arrested a man nicknamed the "Green Gator Bandit." Christopher Paul Daniels, 55, of Torrance, was arrested in Palos Verdes Estates.  The suspect in these cases wore a green face-covering in each of the robberies. The FBI believes it has been able to link Daniels to at least 12 bank robberies across Orange County.

The FBI is working with local agencies to capture the "Black and White Sneaker Bandit." Anyone with information is asked to call the FBI at 310-477-6565.