One of the outcomes of the primary election was the recall of San Francisco DA Chesa Boudin, now his outing has refueled the push to recall LA County DA George Gascon. FOX 11's Cristy Fajardo got an exclusive jailhouse recording with an accused killer who wants a plea deal before Gascon's recall.

LOS ANGELES - A day after San Franciscans recalled their district attorney, supporters of recalling LA County DA George Gascón are hoping a new audio recording will help in their push to meet the July deadline for gathering signatures.

On the recording, murder suspect Willie Wilkerson can be heard telling his mother that his lawyer is scrambling to work out a plea deal.

"I told you last time that he wanna hurry up and try to get something done before they re-elect somebody else besides Gascón and bring back that bull---- life without parole and death penalty," Wilkerson can be heard saying. 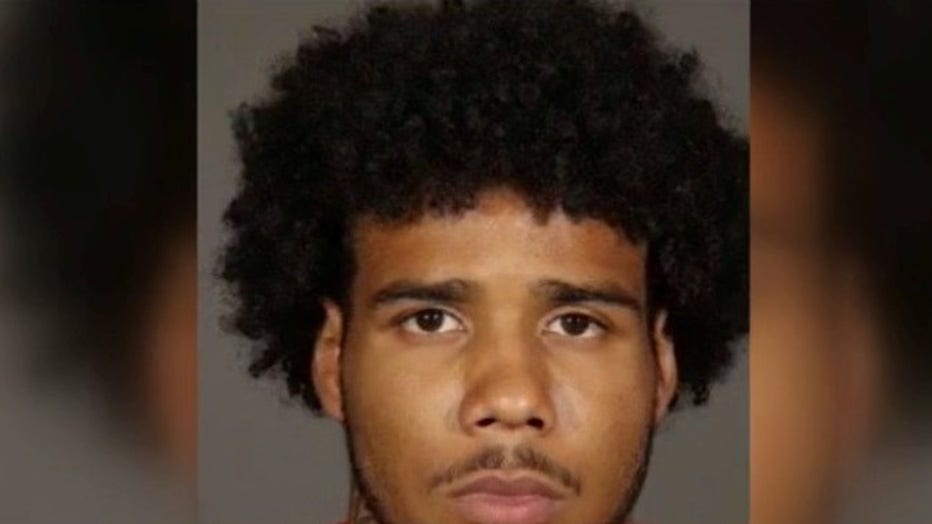 "It's very promising to LA County," said Denise Andrade who is encouraged by the recall of Chesa Boudin in San Francisco. She joined the recall effort after Gascón dropped enhancements, which could have gotten her son's killers life without parole.

"I decided this is going to be my fight, I'm going to fight this because this isn't right," she said.

"If I were Gascón I'd be worried," said Sara Sadhwani an assistant professor of politics at Pomona College.

She says that Boudin's recall could be a referendum on justice reform in California College, but also points out that although the two DA's have championed similar policies, recalls in general have had greater success in San Francisco. She says San Franciscans have also recalled school board members, while here in LA County similar recalls have failed.

Another positive sign for Gascón she says is the lackluster showing for Sheriff Alex Villanueva in Tuesday's primary. The incumbent sheriff has been one of Gascón's biggest critics but only garnered about a third of the votes.

Loyola Marymount political science professor Fernando Guerra says the recall efforts in the two cities are much different. He points out that Asian-Americans make up a larger percentage of the population in San Francisco and that they had grown disillusioned with Boudin's policies. He says Gascón is facing a much different electorate.