Federal and local investigators had been looking into a drug trafficking organization they believe is linked to the Sinaloa Cartel.

NORCO, Calif. - An estimated 3,552 pounds of methamphetamine and 145 pounds of cocaine were seized by DEA agents from a stash house in Riverside County – making it the largest seizure for the DEA Los Angeles Division. 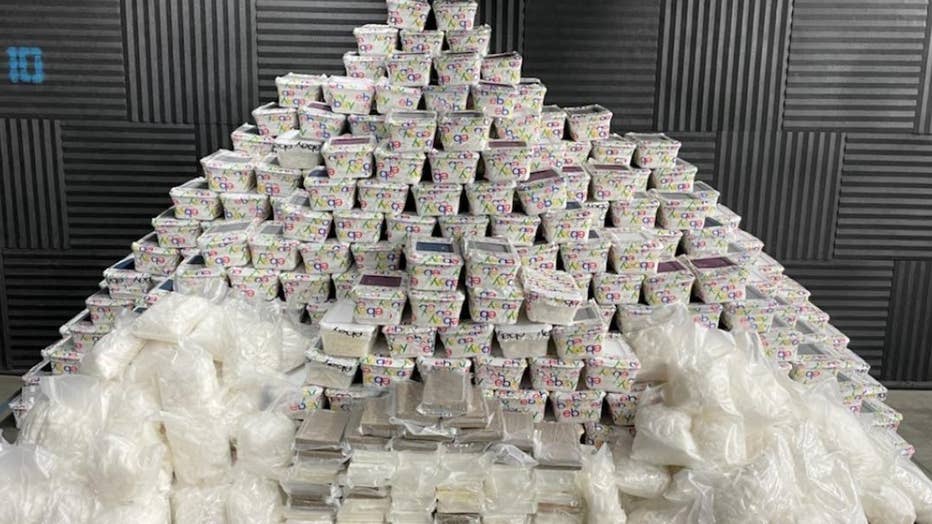 The historic seizure was made possible by the DEA Los Angeles Field Division, Southwest Border Initiative and the Fontana Police Department.

Federal and local investigators had been looking into a drug trafficking organization they believe was linked to the Sinaloa Cartel. In the investigation, authorities identified a home in Norco where the drugs were being stored. Late last month, officials observed someone carrying out three weighted boxes from the home and putting them into a vehicle. Officials later searched the vehicle and discovered 66 kilograms of cocaine and more than 3,550 pounds of meth from boxes inside the home’s garage. 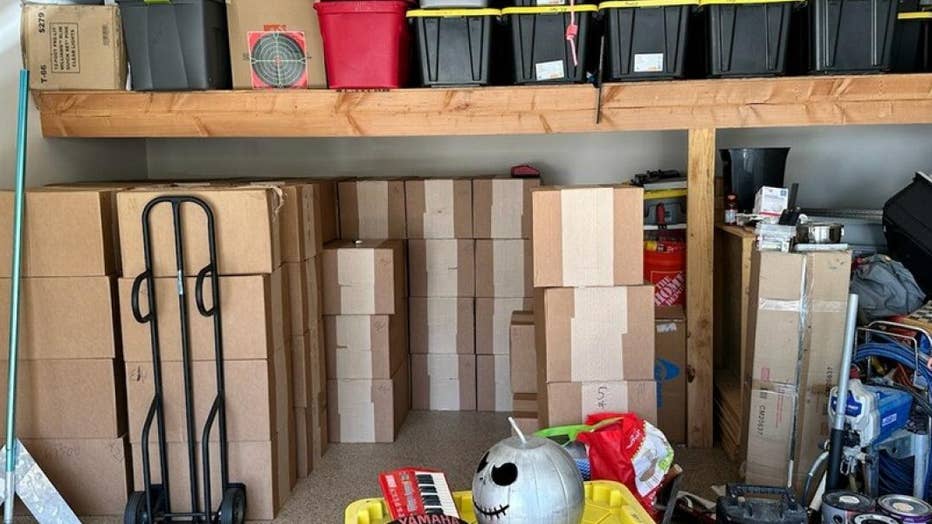 Overall, federal authorities said the seized drugs have a street value of $33 million.

Pictures released by the DEA show what appear to be bricks of cocaine with "Jaguar" imprinted on them. 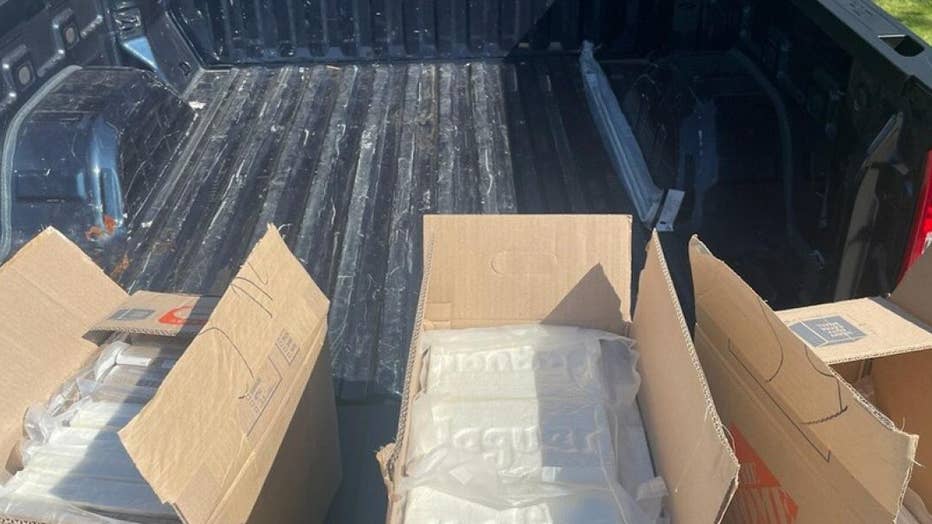 "This massive seizure likely saved lives and prevented the Sinaloa Cartel from doing business and profiting on the lives of people in our communities," DEA Los Angeles Special Agent in Charge Bill Bodner said.