LOS ANGELES - Thirty people were arrested over a three-day period as part of an operation in Los Angeles targeting criminals suspected of violent crimes.

According to authorities, Operation FAST netted 19 arrests for murder or attempted murder. Additionally, three were arrested for armed robbery, one for assault with a deadly weapon (firearm), four arrested for great bodily injury to a child, and three for rape of a child under 14.

Fifteen of those arrested are gang members, officials said. 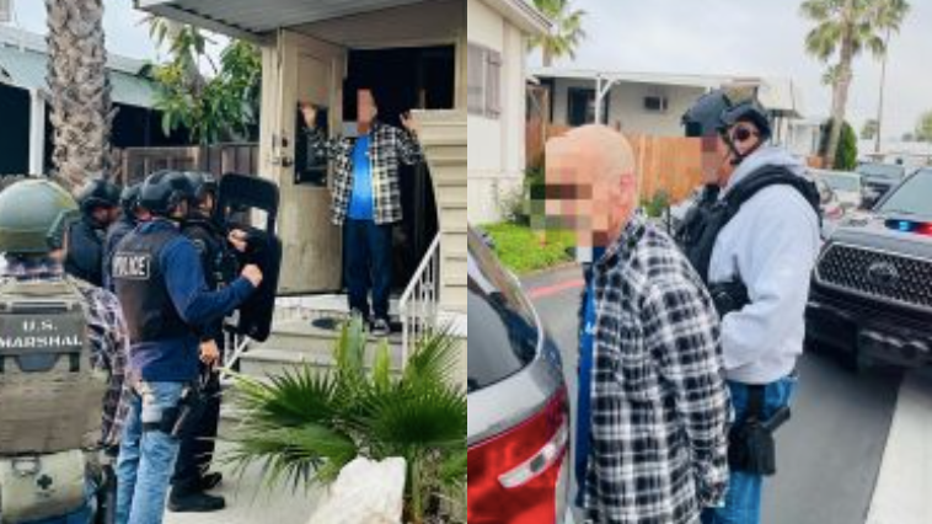 Ten guns were also seized, according to authorities.

Operation FAST was led by the Los Angeles Police Department's gang and narcotics division in addition to 14 other agencies and took place between March 28-30. 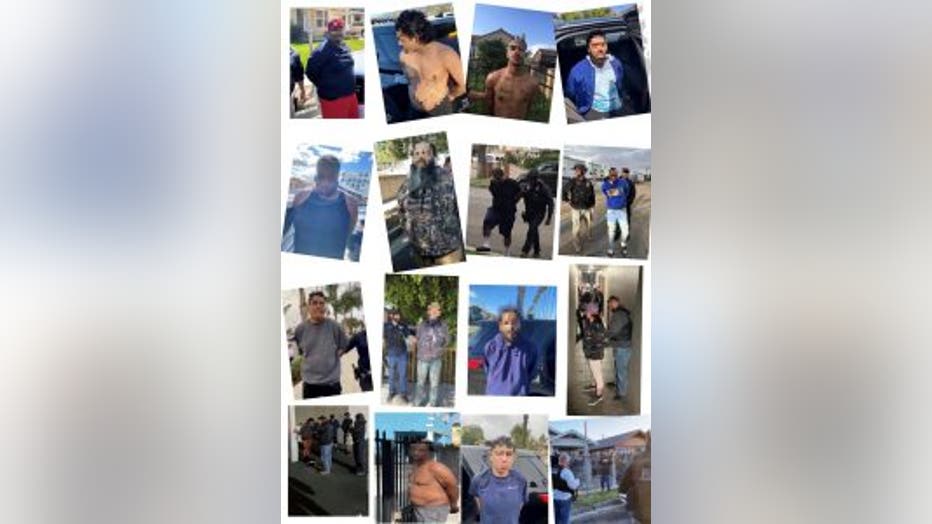 These arrests come days after the LAPD announced more than a dozen gangs have been tied to a recent string of follow-home robberies across the Los Angeles area.