CORONA, Calif. - The search for three suspects in connection with the theft of $20,000 worth of Sam's Club gift cards across Southern California.

According to police, video footage appears to show a male suspect stealing a woman's wallet at an Albertson's off Ontario on May 13. 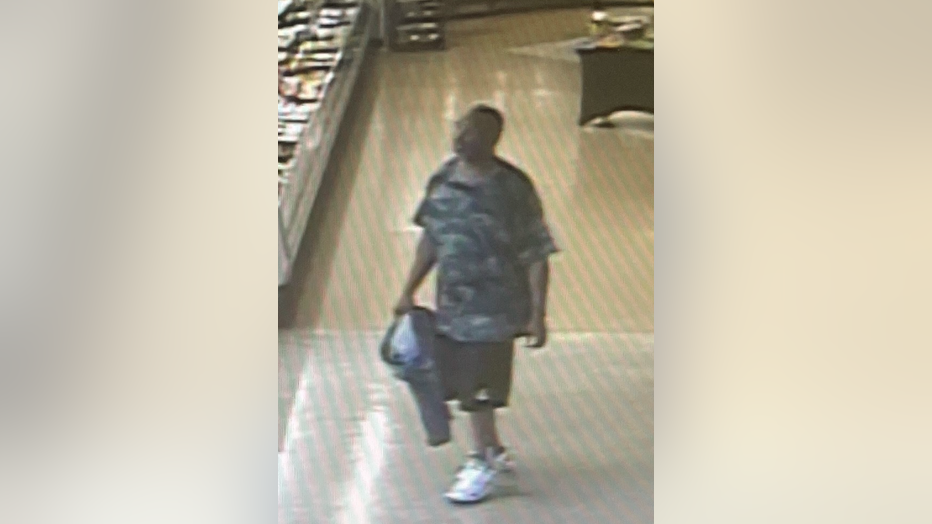 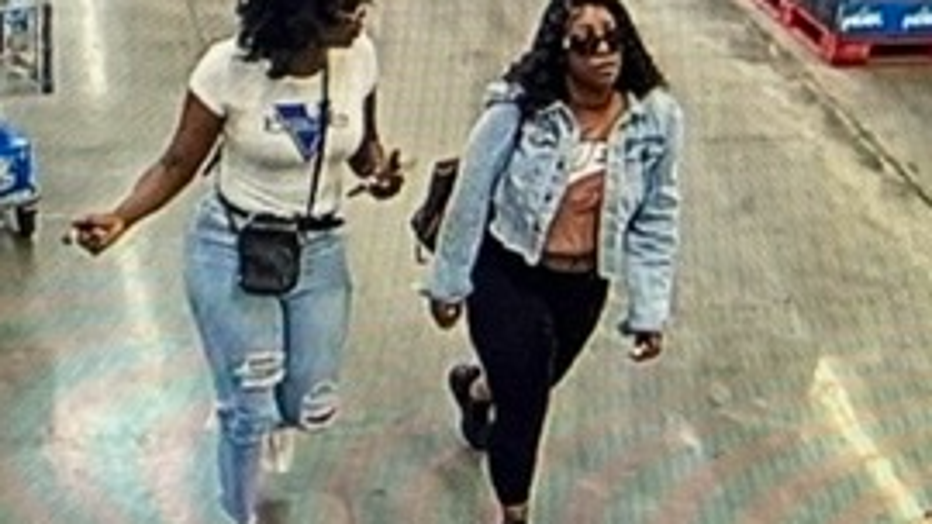 Authorities said the suspects used self-checkout to purchase $20,000 worth of gift cards.

The female suspects were last seen leaving the Sam's Club stores in a black Jeep Cherokee. 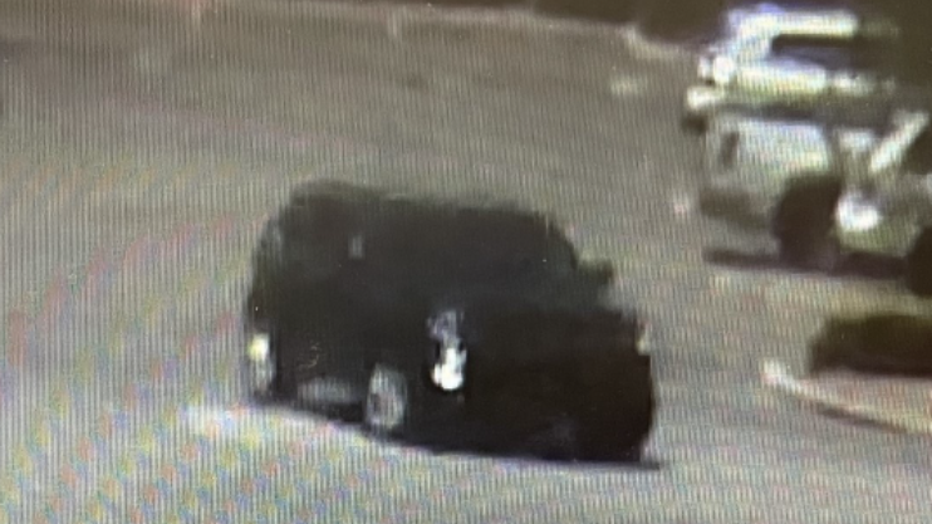