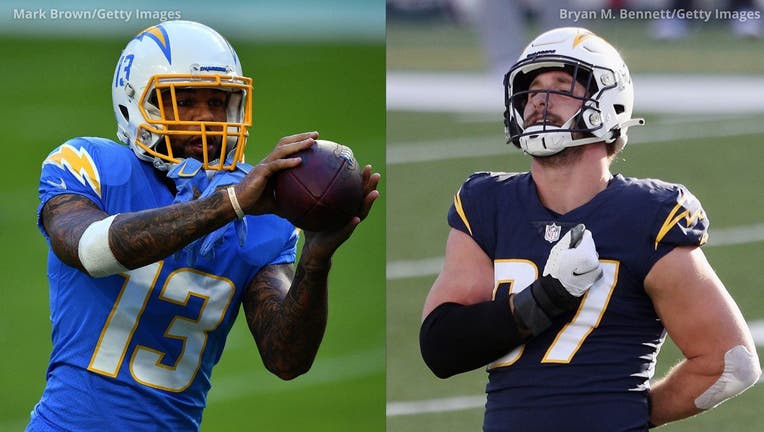 This will be Allen's fourth-consecutive Pro Bowl nod while Bosa will be named to his third Pro Bowl.

To the chagrin of Chargers fans, rookie quarterback Justin Herbert appears to have gotten snubbed from the exclusive list.

This season, the Pro Bowl itself will take place virtually via EA Sports' Madden NFL 21 due to the in-person game being canceled due to COVID-19 concerns.