Two arrests have been made in connection with a follow-home robbery in Beverly Crest last month.

The four tourists from Northern California were visiting Los Angeles for a birthday celebration. They left a restaurant around 1:30 a.m. Wednesday in the Beverly Grove area and felt they were being followed to their Airbnb in Coldwater Canyon.

When the victims parked their car on the driveway and got out of the vehicle, they were held up by three suspects armed with guns. The suspects proceeded to steal all the property they had on them in the driveway and then took the four men into the home at gunpoint.

Overall, the suspects stole about $75,000 worth of belongings including cash, luxury watches, and designer clothes.

Bail for the two suspects has been set at $4 million. 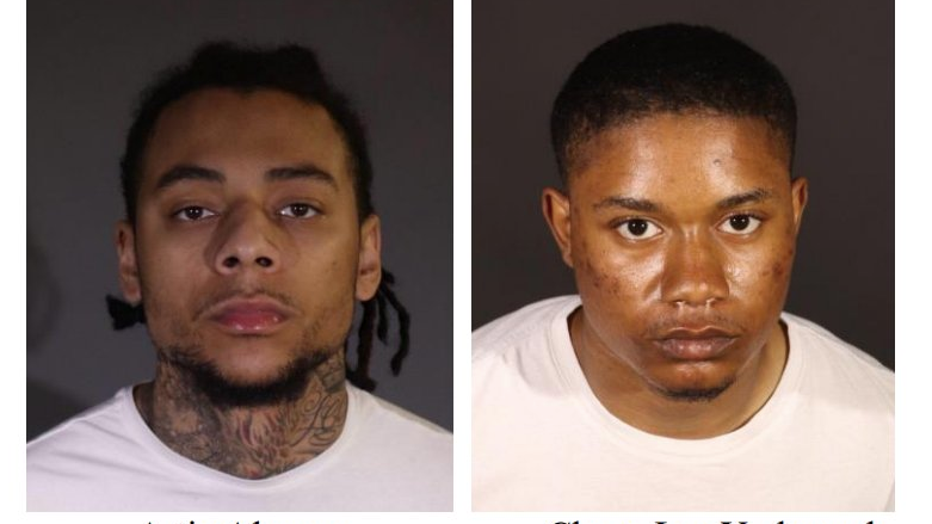 Police believe there may be additional victims and are asking people to come forward with any information related to this case.

The third suspect has not been identified.