A man is accused of going on a bizarre crime spree in the San Fernando Valley – with one of the allegations including the kidnapping of a 13-year-old boy riding his bike.

LOS ANGELES - A man is accused of going on a bizarre crime spree in the San Fernando Valley – with one of the allegations including the kidnapping of a 13-year-old boy riding his bike.

According to the Los Angeles Police Department, the teen was hit by a 2019 dark gray Toyota Tundra pickup truck near the intersection of Van Nuys Boulevard and Tupper Street around 8 a.m. Wednesday in the Panorama City area. The suspect, 38-year-old Ottoniel Mendoza, hopped out of the truck and showed the boy a badge saying he was a police officer.

As Mendoza continued to impersonate a cop, he allegedly told the boy to get inside the pickup truck, according to LAPD. A crash witness called the real police after seeing the boy get inside the truck and started following the suspect.

LAPD eventually found the suspect's truck near the area of Sepulveda Boulevard and Tupper Street. LAPD was able to stop and detain Mendoza and the pickup truck passenger. 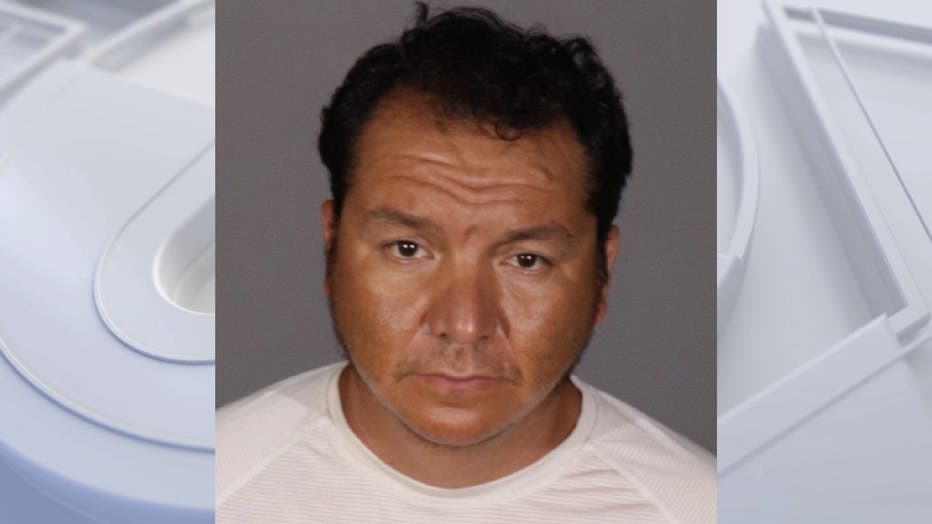 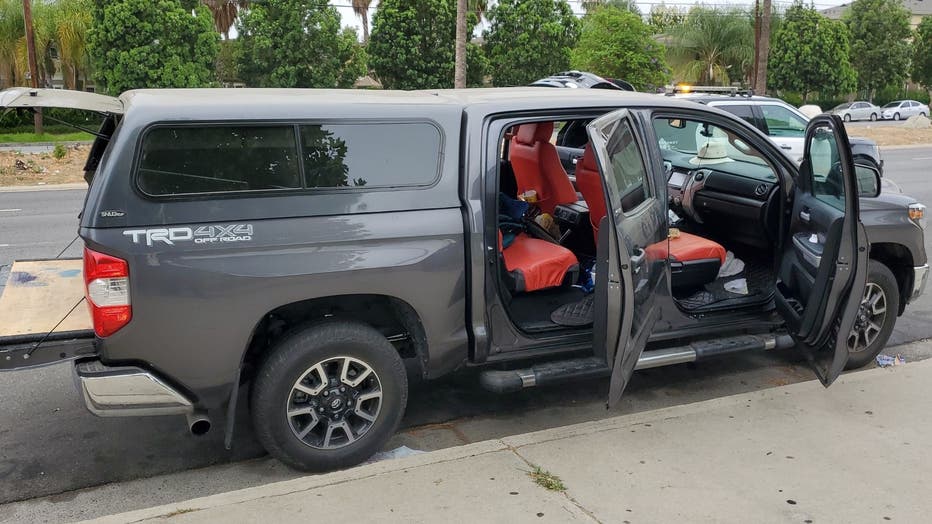 The boy, who was the third person inside the pickup truck, was taken to the hospital to get examined after he got hit by Mendoza earlier in the day.

Mendoza was booked for kidnappings, but the passenger was eventually released by LAPD.

LAPD is now worried there may be additional victims possibly targeted by Mendoza. Anyone with information on Mendoza is asked to call 818-838-9810.