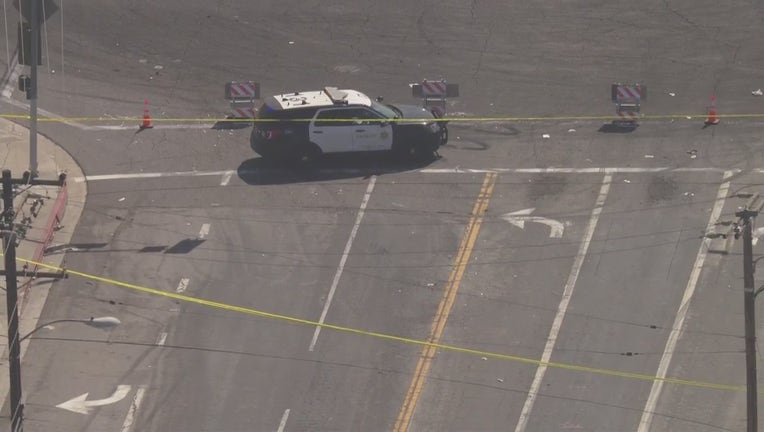 LASD investigators said the shooting occurred just after 11:55 p.m. Sunday. Century Station deputies were called to the 13400 block of Mettler Avenue, located near Avalon Boulevard and East 135h Street intersection after receiving a call regarding street racing and a gunshot victim.

Responding deputies found a young male, believed to be between the ages of 15 and 20 at the scene. He was unresponsive and suffering from apparent gunshot wounds. 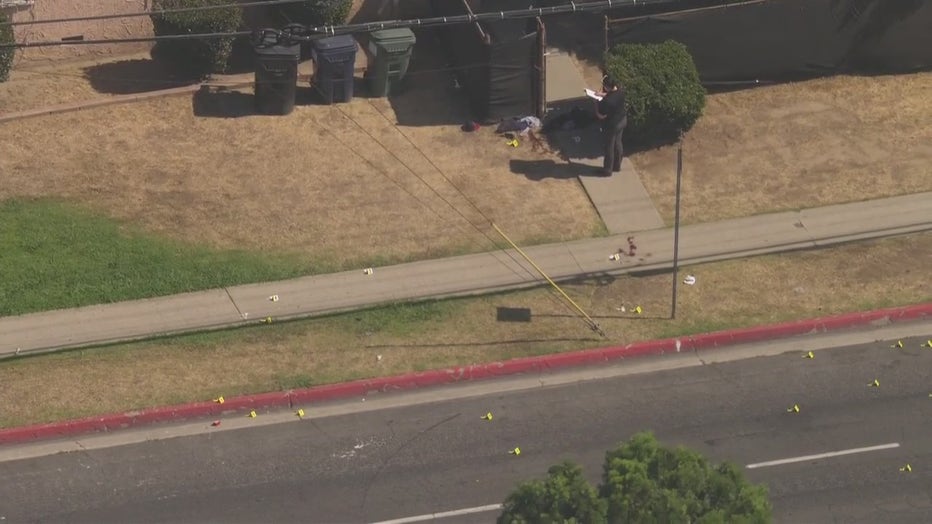 He was taken to a hospital where he died, officials said. Authorities have not released his name.

Investigators do not believe the shooting was gang-related.

A description of the suspect or suspect’s vehicle was not available.

Anyone with information is asked to contact the LASD.