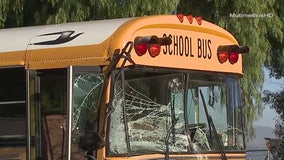 Several people were injured following a collision in Lake Elsinore. 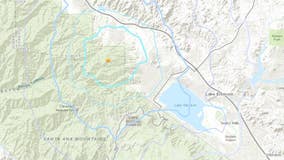 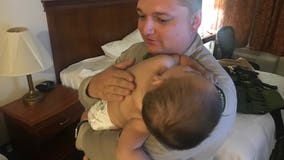 A Temecula couple was arrested and charged with felony child endangerment and multiple other charges after the Riverside County Sheriff’s Department Lake Elsinore Station deputies found that two toddlers were left in their hotel room alone for more than three hours on Tuesday, authorities said. 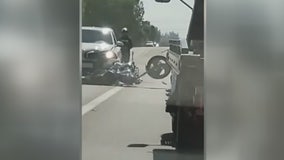 An unbelievable case of road rage is all caught on camera in Lake Elsinore. 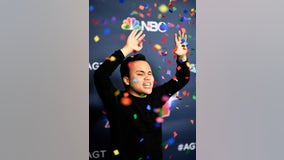 Lake Elsinore native Kodi Lee, 23, was named the winner of season 14 of "America's Got Talent" Wednesday night. Lee, who is blind and has autism, has been captivating America since he won the golden buzzer on night one of the season. 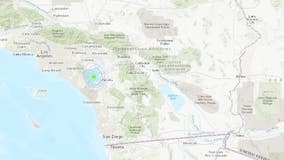 A 3.3-magnitude earthquake struck one mile from Lakeland Village near Lake Elsinore at 9:05 p.m Sunday evening, according to the USGS. 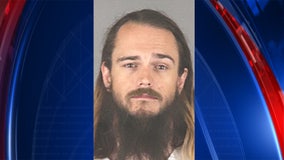 A 29-year-old Lake Elsinore resident is behind bars facing felony sexual assault charges against minors after an extensive investigation. 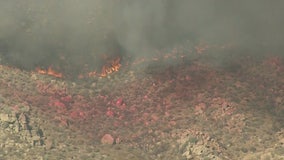 A 94-acre brush fire being called the Toro Fire is burning in Lake Elsinore. It is 85 percent contained as of 8:15 a.m. Tuesday. Forward progress on the fire has been stopped. 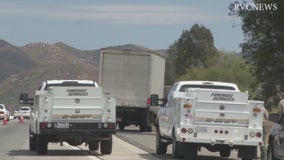 The California Highway Patrol is investigating the death of a man whose body was discovered in a truck on the 215 freeway in Lake Elsinore Saturday morning. 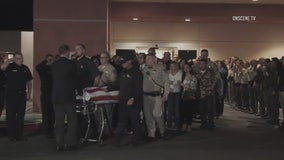 Winchester man arrested in death of CHP officer after crash in Lake Elsinore. 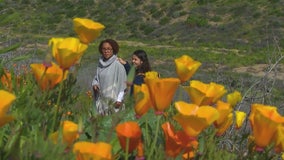 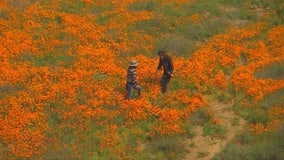 If you're heading to see the poppies blooming in Lake Elsinore this weekend, there are some new rules put in place by city officials that you'll want to know. 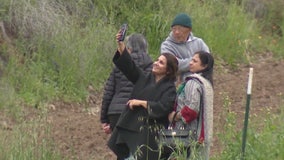 A Southern California city overwhelmed by throngs of visitors seeking out a rare wildflower bloom says it has a parking plan. 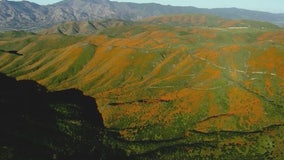 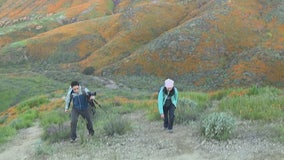 Traffic was at a standstill in Lake Elsinore over the weekend because of the huge number of people coming into town to look at the beautiful super-bloom of wildflowers. That led to a temporary shutdown and then a quick reversal. 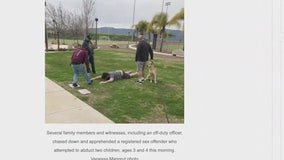 A 29-year-old Lake Elsinore man is behind bars Monday following an attempted child abduction in the city of Lake Elsinore. 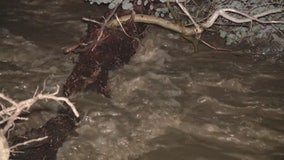 Residents in Lake Elsinore have begun cleaning up the mess left behind by Thursday's storm but the danger is not over. Fox 11's Danya Bacchus reports. 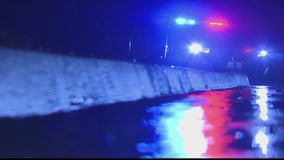 Mandatory evacuation orders have been issued for residents living in the Holy Fire burn areas. 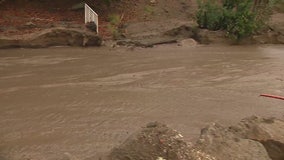 This powerful storm is now making its way east bringing heavy rain and wind to the inland counties. Leah Uko is live in Lake Elsinore where more than a dozen neighborhoods have been ordered evacuated immediately. 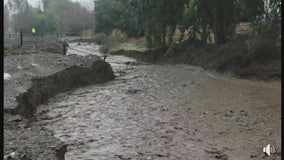 Heavy rain caused a raging mud flow in the Lake Elsinore area burned by the Holy Fire. Residents were ordered to evacuate. Bill Melugin talked to a woman who fears her home is at risk of being swallowed up by mud.