The presidents and chancellors who oversee the playoff still needed to give final approval on expansion. An announcement from the CFP is expected by Thursday, according to an AP source.

An Ontario man agreed to plead guilty to shooting a BB gun at a Pasadena Planned Parenthood 11 times in an effort to intimidate patients, doctors and workers, according to federal prosecutors. 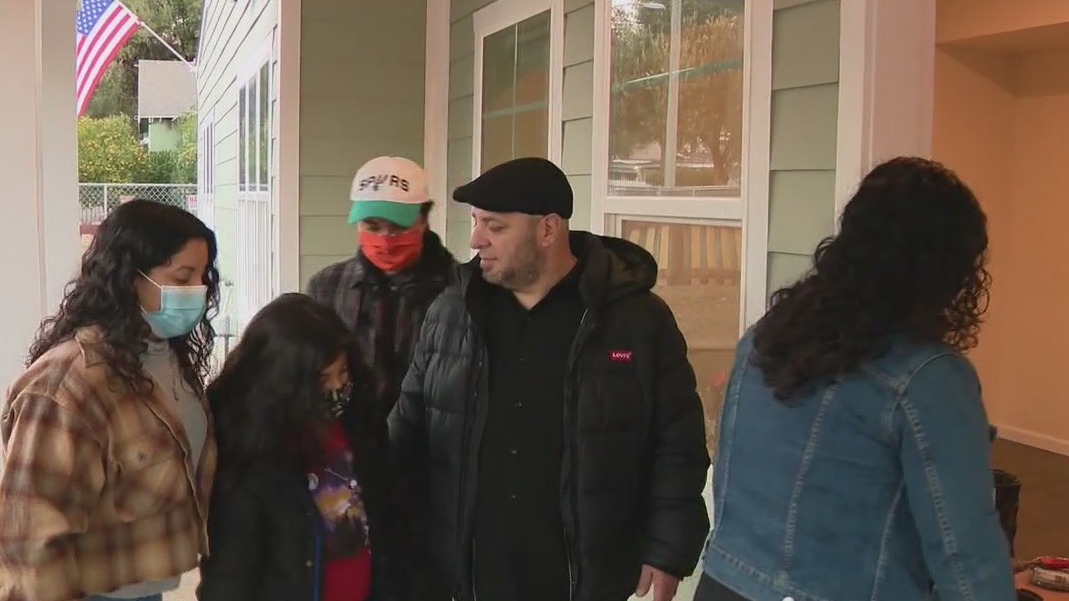 A Pasadena couple became homeowners for the first time thanks to the help from Habitat for Humanity.

13-year-old Iran Moreno was playing video games in his bedroom when he was struck by a stray bullet and killed. 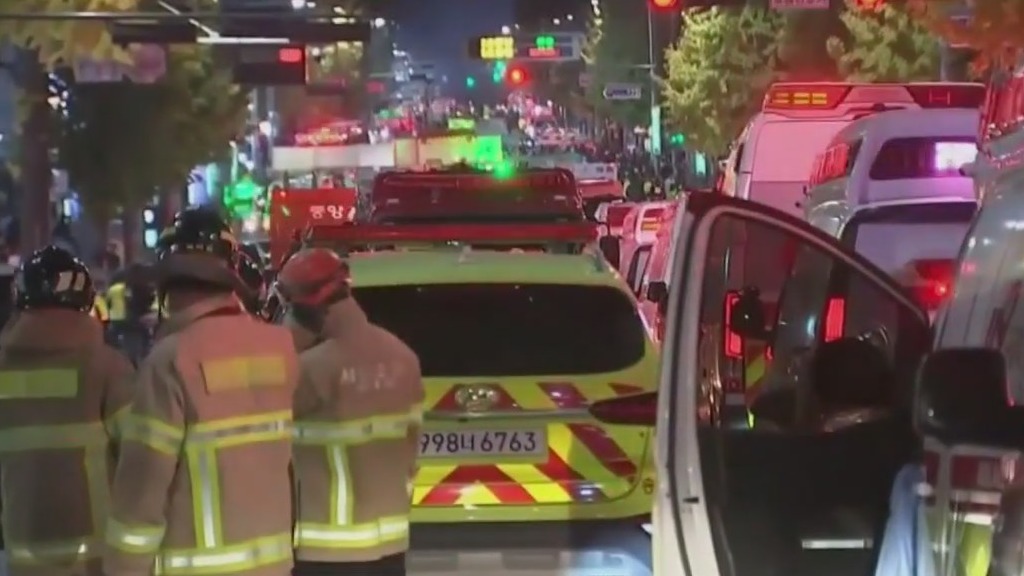 In the wake of the deadly Halloween crowd surge in Korea that left more than 150 dead, FOX 11's Laura Diaz spoke with Pasadena Fire Chief Chad Augustin to hear safety tips in the event of similar situations. 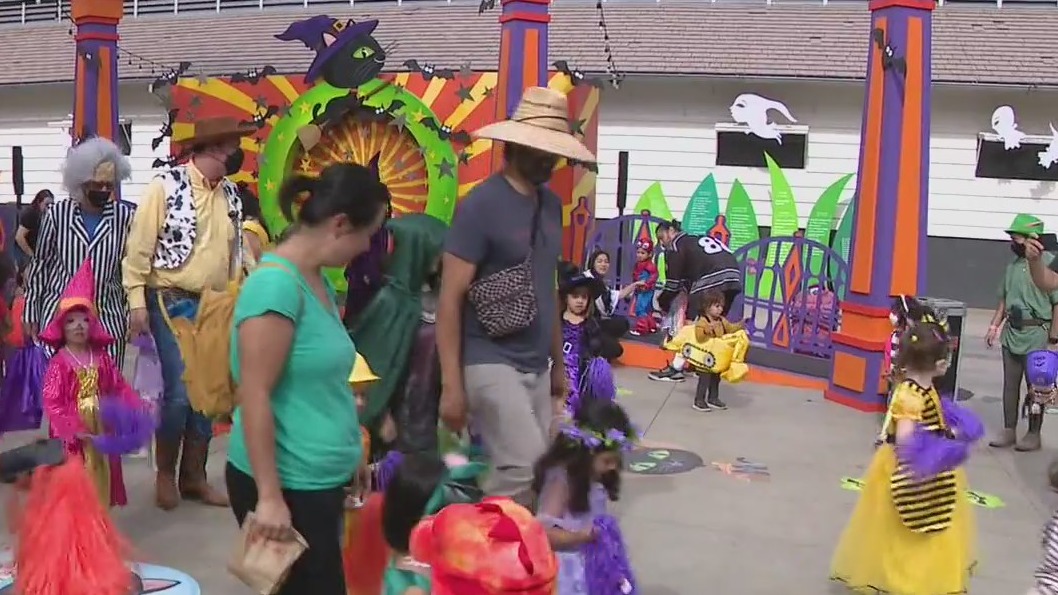 The Halloween festivities are underway in Pasadena as the Kidspace Children's Museum is hosting the family fun.

The victim, identified as Martrell Eric Robinson of Rialot, was pronounced dead at the scene.

The Pasadena Police Department said the internal review of the officer-involved shooting that resulted in the death of Anthony McClain found the officers did not violate the department’s policy in the use-of-force arrest.

Police said it appears the suspect was suffering from a mental health crisis. However, the homeowner believes it was a hate crime.

The homeowner said his six-week-old baby was laying in a bassinet right near one of the windows when the attack happened. His mother-in-law was able to get her to safety just in time.

A Pasadena man said his baby could’ve been seriously hurt after a woman went ballistic with a pickaxe on his family’s home. The victims believe it was a hate crime.

We've got a sneak preview of some floats that will make the nearly six-mile journey down Colorado Boulevard on Jan. 2 for the 134th Rose Parade.

A tiny kitten is on the rough road to recovery after being hit by a car. How you can help: https://bit.ly/3De9xNY

The theme of this year's Rose Parade is "Turning the Corner."

A search is underway for a man believed to be kidnapped by two suspects iin broad daylight n the Pasadena area.

According to the DEA, the rainbow colors could lead children to mistake them for candy and make them more appealing to young people.

A 13-year-old blind dog who fell down a 15-foot construction hole in Pasadena was rescued thanks to the local fire department.

A blind dog who fell into a construction hole in Pasadena is safe and reunited with its owner thanks to the local fire department.