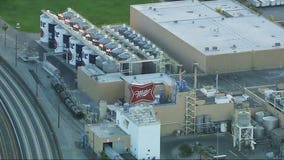 Nearly 500 people will be without jobs come September after the Denver-based Molson Coors Beverage Company on Monday announced its plans to cease production at its brewery in Irwindale. 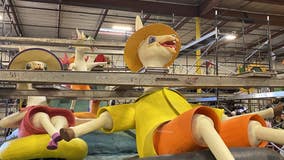 Thousands of volunteers are working around the clock… putting on the finishing touches to dozens of floats that you can expect to see in the 2020 Rose Parade. 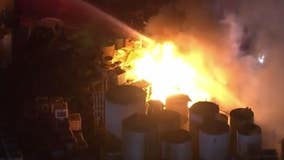 A tanker with a load of asphalt caught fire on Tuesday in Irwindale, but crews knocked down the blaze in 23 minutes and no injuries were reported. 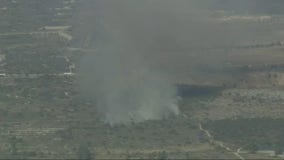 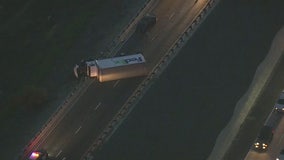 Law enforcement is on scene of a deadly crash involving a FedEx boxtruck just off the northbound 605 freeway at Lower Azusa Road in Irwindale. 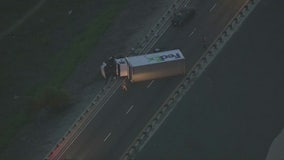 Law enforcement is on scene of a deadly crash involving a FedEx boxtruck on the northbound 605 freeway at Lower Azusa Road in Irwindale. 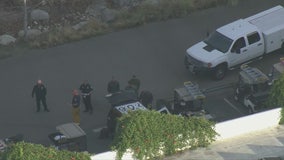 Los Angeles County Sheriff's investigators and firefighters are investigating a suspicious package discovered inside the City of Hope hospital in Irwindale. 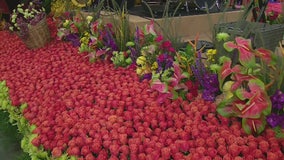 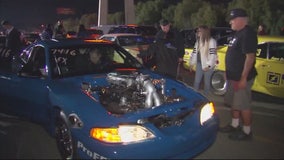 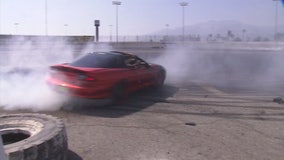 For the very first time in LA County street racing running legally at the Irwindale Speedway.