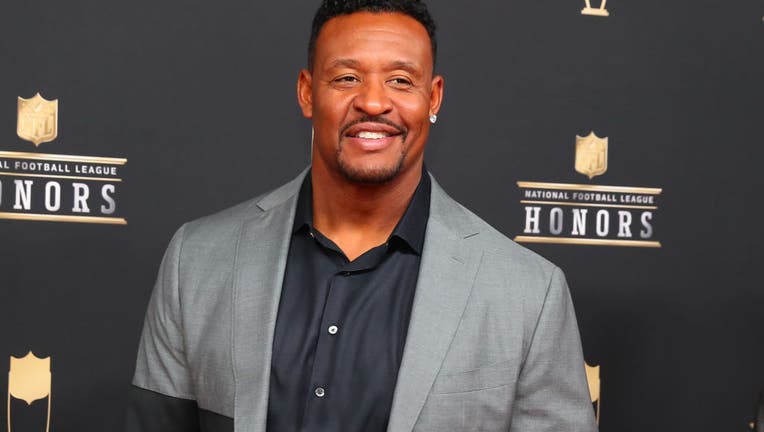 The former linebacker turned himself into the LA County Sheriff's Station in West Hollywood around 7:30 a.m. After providing a statement to authorities, he was subsequently arrested for assault with a deadly weapon.

On Dec. 9, witnesses accused McGinest of being one of the people involved in an assault that occurred at a nightclub, LASD investigators said.

The Long Beach native played at the University of Southern California and played for 15 seasons in the NFL. He is a New England Patriots legend, having won three Super Bowls with the franchise during his 12 years with the team. In 2015, he was inducted into the Patriots Hall of Fame.

Anyone who witnessed the alleged assault of has other information regarding the incident is asked to call the West Hollywood Sheriff’s Station at 310-855-8850. Those who wish to remain anonymous can submit tips online to LA Crime Stoppers.