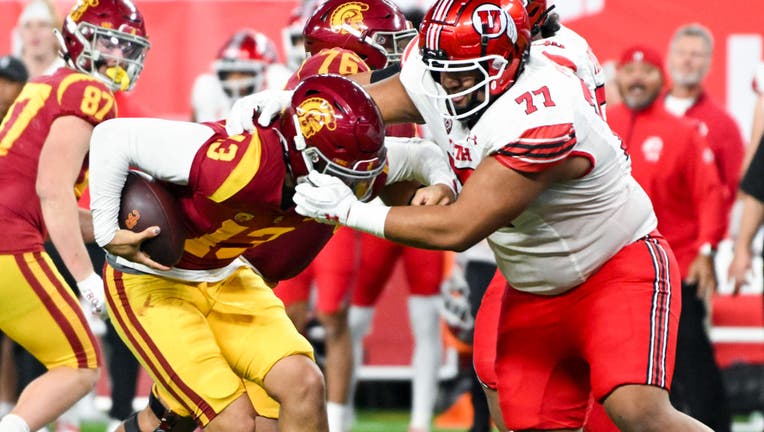 LAS VEGAS (KTTV) - USC's College Football Playoff dream is all but over.

The Trojans, entering Friday's Pac-12 Championship game with a No. 4 rank, which would have been good enough to punch a ticket to the final four had they beat No. 11 Utah.

Instead, USC suffered a 47-24 beat down to Utah and extending Pac-12's CFP drought. The last team to make the final four was Washington in 2017.

It is unknown which bowl game the Trojans will play following Friday's loss.