LOS ANGELES - Russell Westbrook is set to return to the Los Angeles Lakers next season. 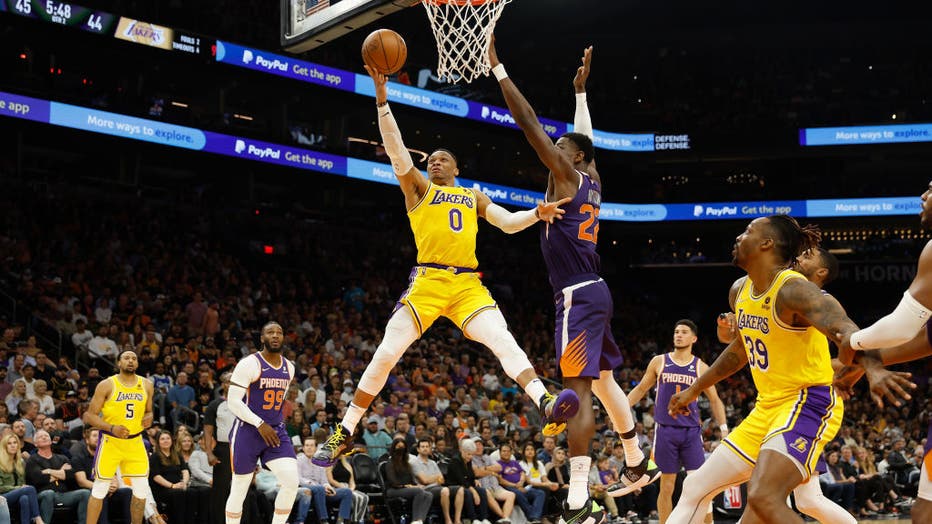 On Tuesday, ESPN reported Westbrook plans to exercise his $47.1 million player option. The deadline to file is Wednesday.

The Los Angeles native struggled during his first season as a Laker as the team failed to qualify for the playoffs. Not only was Westbrook taunted at the games for his poor performance, but he revealed his family was also harassed. It was so bad, Westbrook said he no longer wanted his kids to attend his games.

However, next season brings a fresh start not only for Westbrook, but for the Lakers.

Darvin Ham was hired by the front office as the new head coach and has already expressed his faith in the eight-time All-Star who was named NBA MVP in 2017.

Ham said despite last year's struggles, he believes Westbrook is "one of the greatest players the league has ever seen."

"Russell’s one of the best players this league has ever seen and there’s still a ton left in that tank," Ham said during his first conference as the Lakers' head coach.