INGLEWOOD, Calif. - An Inglewood police officer is celebrating after Paul Pierce was named part of the 2021 Basketball Hall of Fame class.

Pierce, along with Chris Bosh, and Chris Webber will headline the class.

"He accomplished immortality. You can't take that away." That reaction on Celtic Paul Pierce being named to the Basketball Hall of Fame class of 2021 from Inglewood Police Lieutenant Scott Collins. Pierce attended Inglewood High and Collins was a mentor and coach.

Memories at Inglewood High School from the 1990s  are marked by championship banners that hang on the wall. 1994 was the year Inglewood High won the CIF championship for the So Cal region. Pierce went on to become an NBA icon. The school locker room honors the 10-time All-Star. Number 34 is painted on the door.  It was his number then and in the NBA and even the school's green and white colors were the same as the Celtics. 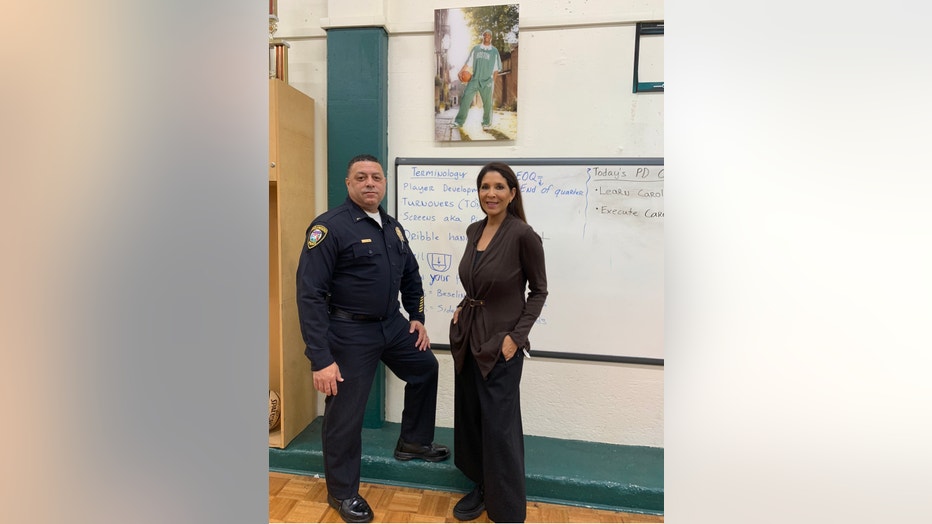 Jason Crowe was on that 90's era team. Even to this day, he calls the gym there "his favorite place." Crowe went on to play ball in Europe and is now a coach at Lynwood High School. He says basketball and that chapter saved him from the streets.

Collins and Crowe reunited at the gym last year to talk about a documentary on the team story. Crowe was wearing Pierce's number 34 and works for his foundation. 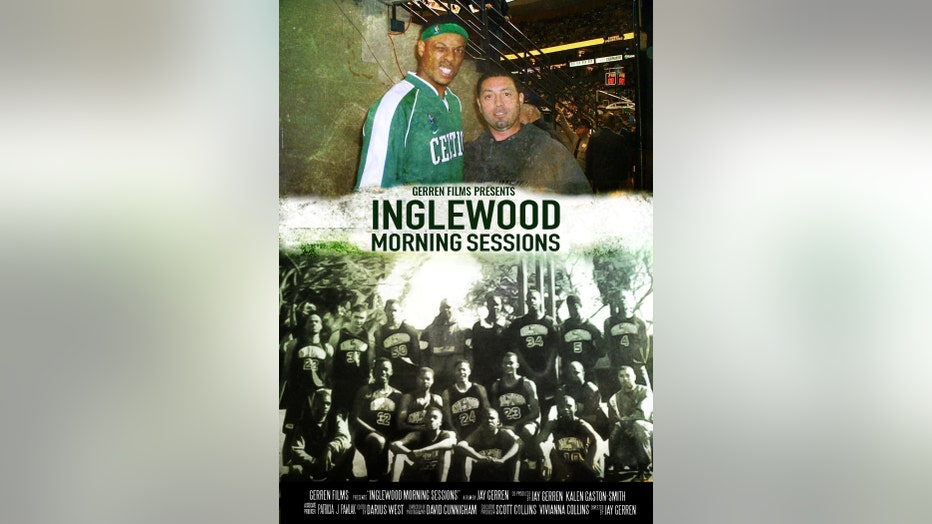 The team documentary is called "Inglewood Morning Sessions," named after their early morning workouts before class even started. The documentary was in film festivals already and is now in new production.

Pierce and the police officer had formed a life-long friendship. Collins was with Pierce when he was drafted by Boston, on game day sidelines, and there when his number was retired. Pierce recently lost his hosting job at ESPN after posting a racy Instagram live video. Collins says "Pierce will rebound. Like he always has."

As for his basketball game, Collins says "my belief always was, I felt he would be one of the greatest of all time."

This past weekend the 2020 class was inducted which included NBA legend Kobe Bryant.