LOS ANGELES - Shortly after it was announced former NBA player Eric Bledsoe signed with the CBA’s Shanghai Sharks, he was reportedly arrested for allegations of misdemeanor domestic violence in the West Los Angeles area, according to a report. 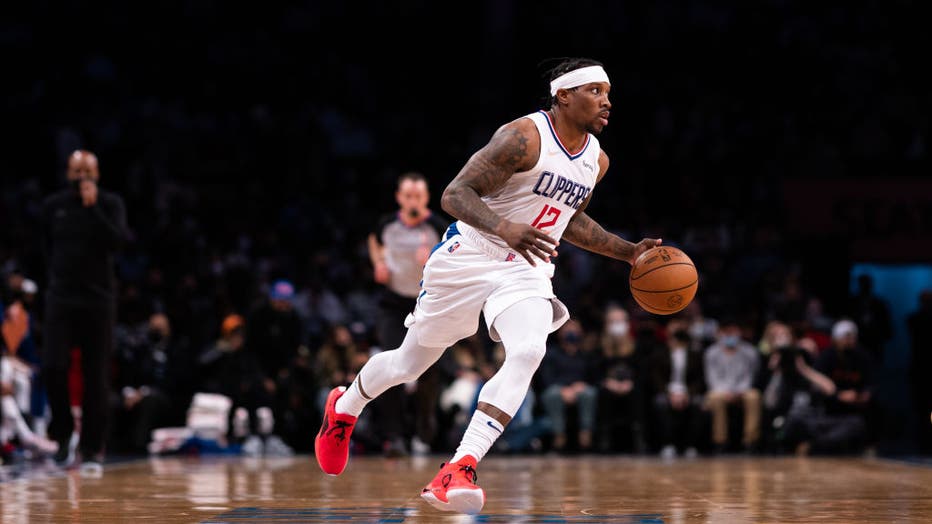 According to TMZ, deputies with the Los Angeles County Sheriff’s Department were called to his home around 11:15 p.m. Wednesday after his girlfriend reported she had been slapped by her boyfriend. After deputies investigated the scene, he was arrested and booked at the Lost Hills Sheriff’s Station.

TMZ reported the 32-year-old has since bonded out.

Bledsoe played college hoops at Kentucky and was selected by Oklahoma City as the 18th pick in the first round of the NBA Draft in 2010. That night, he was traded to the Los Angeles Clippers where he began his NBA career.

He has also played for Phoenix, Milwaukee, and New Orleans. He last played for the Portland Trail Blazers after he was traded in a deal that sent Robert Covington and Norman Powell to Los Angeles in the 2021-22 season. He was then waived by Portland over the summer.