Justin Turner's Foundation is teaming up with the Dream Center to feed families in need.

After being nominated five times in the past six seasons, Turner became the recipient of the 2022 Roberto Clemente Award. In a press release, the award was described as "the annual recognition of a Major League player who best represents the game of Baseball through extraordinary character, community involvement, philanthropy, and positive contributions, both on and off the field."

"Justin and his wife, Kourtney, embody everything that the award stands for. Their unwavering dedication to the community and everyone around them is truly something we can all strive to achieve," Dodgers President & CEO Stan Kasten said.

The Turners also contribute to The Dream Center and their donations have helped the nonprofit organization's programming for veterans and helped provide food and supplies to families throughout the pandemic. Last year, The Dream Center honored the Turners by renaming its food bank the Justin & Kourtney Turner Food Bank.

And it doesn’t end there.

The couple has donated to the Children’s Hospital Los Angeles (CHLA) where Justin now serves on the board of directors. In addition, he visits patients at UCLA Mattel Children’s and Cedars Sinai hospitals year-round. 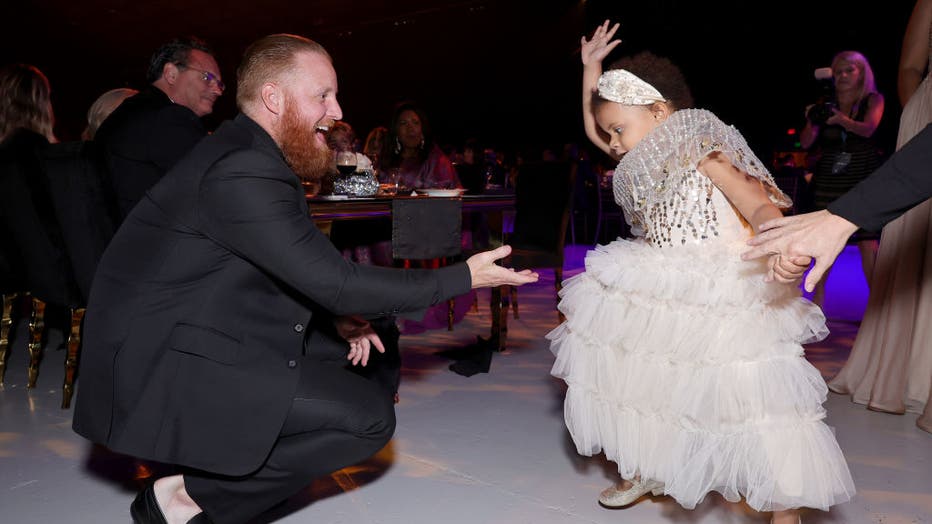 The Justin Turner Foundation holds an annual golf tournament with proceeds going to various charities. This year, the tournament raised over $650,000 for the Dream Center and CHLA.

LA hosted the 2022 MLB All-Star Game and during that week, the two-time All-Star appeared in the All-Star Legacy event where it was announced his foundation helped renovate the dining area of the Transition House that serves homeless veterans in the heart of downtown LA.

Turner becomes the 53rd winner of the award. Clayton Kershaw (2012) and Steve Garvey (1981) are the two other players who have received the award in the Dodgers franchise. 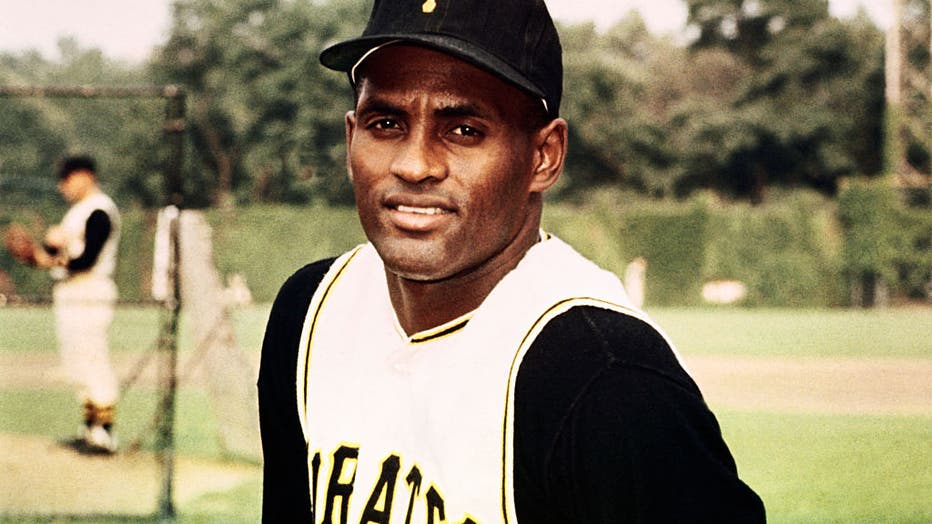 Roberto Clemente was a philanthropist who died in a plane crash on New Year’s Eve 1972. He was aboard a cargo plane that was carrying supplies to those impacted by a massive earthquake in Nicaragua.

Born in Puerto Rico, Clemente became the first Latin American player elected to the Baseball Hall of Fame and continues to be remembered for his mark on and off the field.

Not only was he an active member of the community, but he also had numerous accolades for what he did on the field. Clemente was a 12-time Gold Glove winner, 15-time All-Star, as well as a National League and World Series MVP.