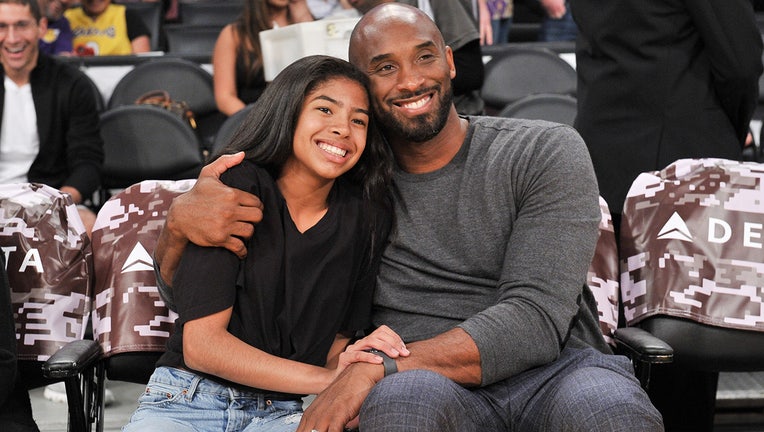 Kobe Bryant and his daughter Gianna Bryant attend a basketball game between the Los Angeles Lakers and the Atlanta Hawks at Staples Center on November 17, 2019. (Allen Berezovsky/Getty Images)

Kobe Bryant’s legacy and inspiration through the eyes of a Long Beach youth basketball team, AEF Pro Camp. Coach Will says he was so torn when news hit of the death of Kobe Bryant that he walked out of work and just went home. Coach Will didn’t know Kobe but did teach by the Mamba Mentality. 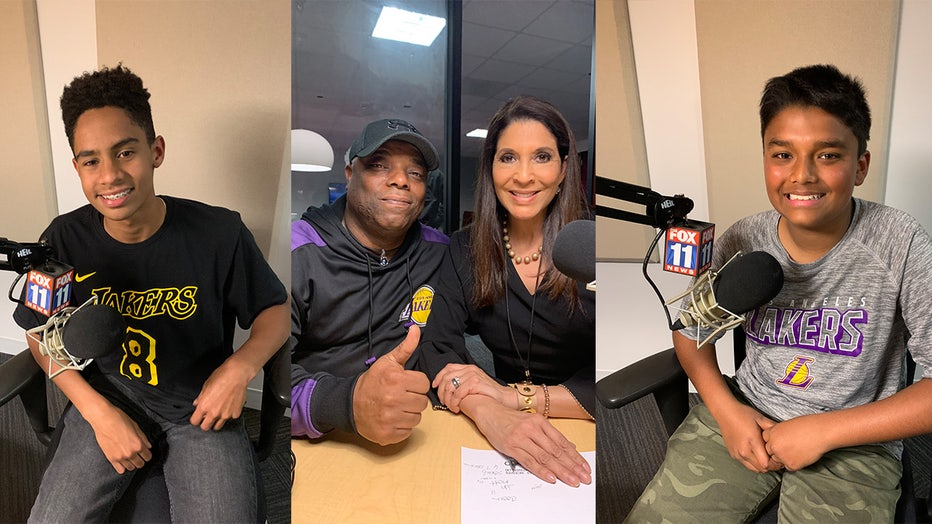 “You’ll be missed, King and Princess...” It’s a line in a song by recording artist Yung Muusik in honor of Kobe Bryant and his daughter Gigi. As fans grieve the loss of the late Laker great and all eight on board a chopper that crashed Sunday, artists are sharing their grief through the arts.

Yung Muusik, who is still building his music career, was attending the Grammys when he got the news of the crash. He is one voice in a series of Angelinos reflecting on this tragic loss. 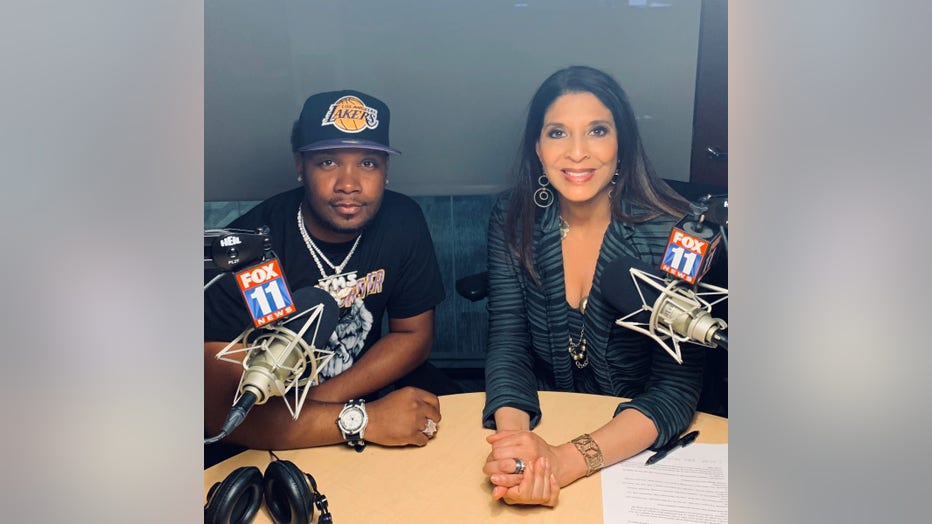 Fans share their feelings after Sunday’s helicopter crash the killed nine. Make-up artist Sylvia Santana lost her father in an accident when she 17 years old.

She has a special message for Vanessa Bryant. 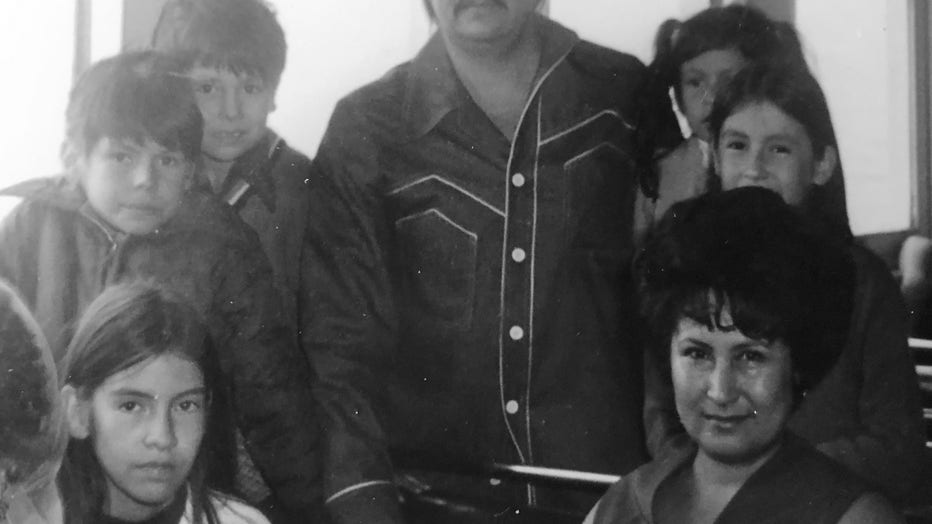 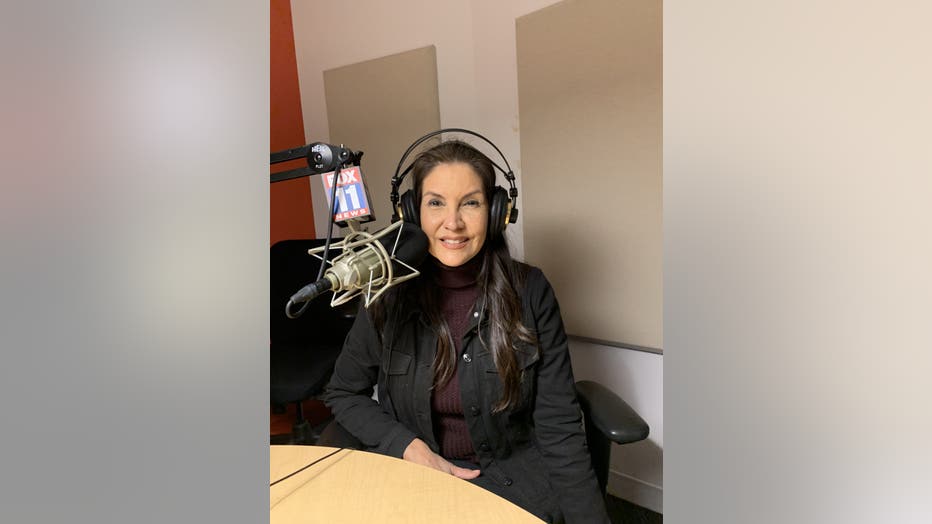 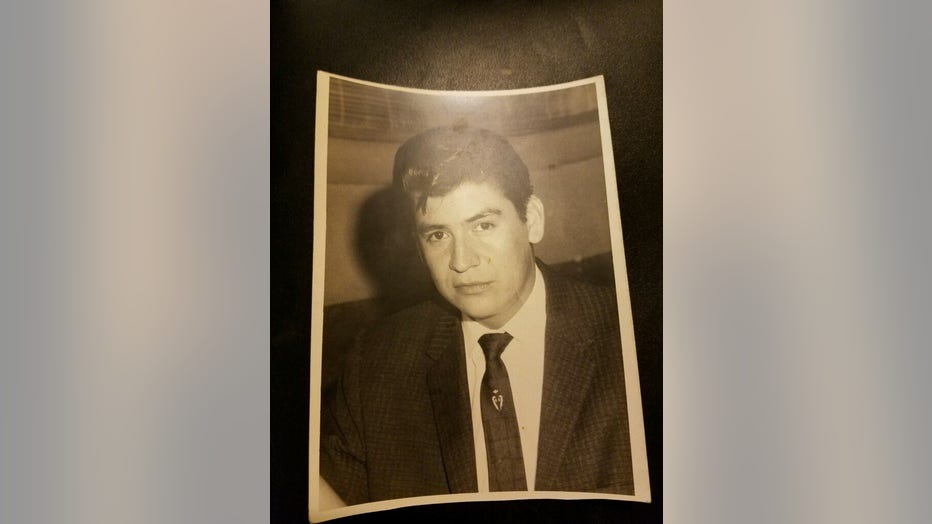