LOS ANGELES - Last week, USA Today reported that gas higher than $3.00 a gallon is becoming a distant memory. The Iran effect aside, wouldn’t that be nice in California? Alas, it’s not to be. The average state tax per gallon of gas across the country is twenty-nine cents, but California’s state tax is sixty-two cents a gallon. It just went up another six cents in July because voters bought into the panic driven by city governments and labor unions that we couldn’t possibly get road projects done without the increased tax.

Why not? California has twice the population of the second largest state, and obviously far more drivers than any other. If every driver was paying the national average tax on every gallon of gas purchased, California’s road coffers should be brimming! Why do we need to charge the highest tax too? 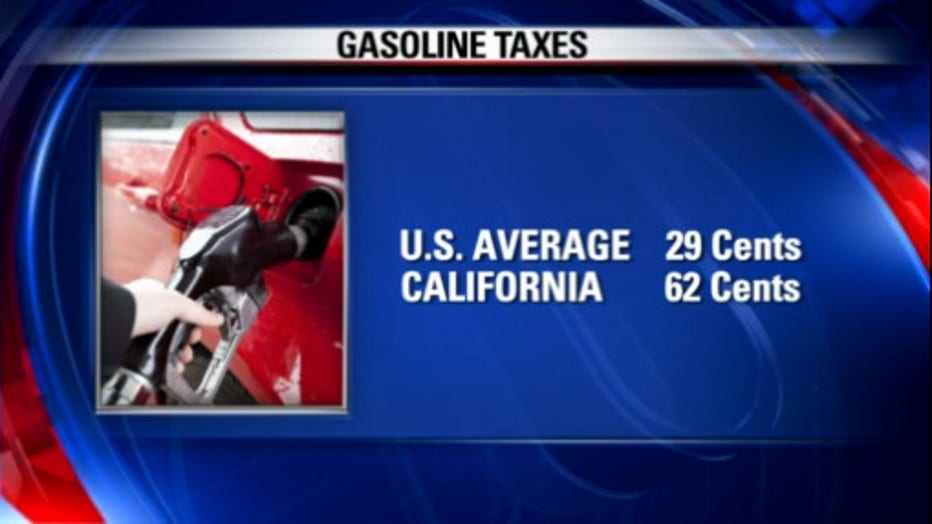 One reason is that after the voter approved gas tax increase went into effect, Governor Newsom signed an executive order in September that allows him to redirect some of those funds to programs addressing climate change instead of infrastructure repair. Noble as his intent might be, isn’t that simply a bait and switch!

California politicians are really good at collecting taxes. If they could be as good at managing our tax money efficiently, they wouldn’t need to collect nearly so much.

Are you okay with the governor redirecting these tax dollars or does it trouble you? Call us with your thoughts at 310-584-2030 or email at FOX11POV@foxtv.com and let us know.

Here are some responses we've received from this Point of View:

Point of View: Viewer’s response on the gas tax

I’m Bill Lamb, and that’s my Point of View.

The views expressed are not necessarily those of the station or its employees.