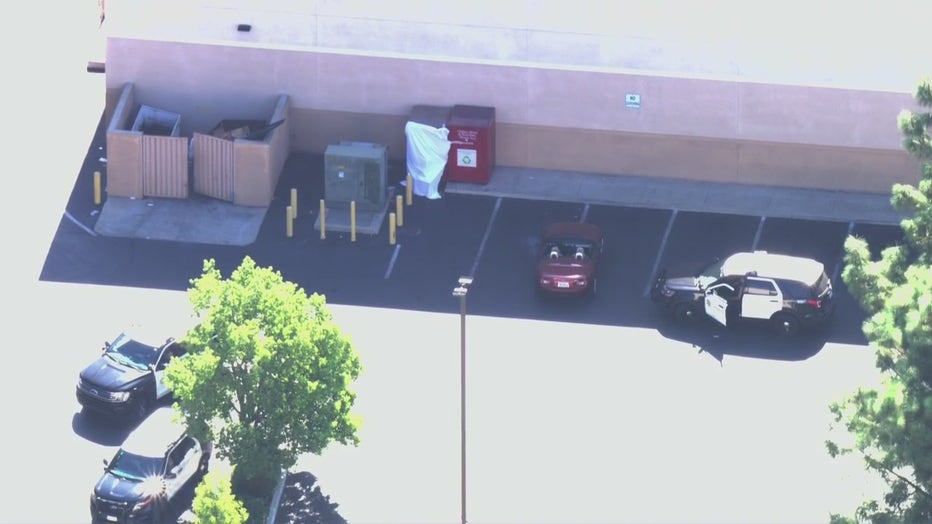 A passerby alerted authorities a body was found in a clothing donation box on Oct. 6, 2022.

An LASD official said a passerby discovered the body around 10 a.m. near the intersection of Orchard Village Road and Lyons Avenue.

It’s unknown how long the woman had been in the donation box. Her name has not been released. Authorities said she is around 60-years-old.

A cause of death was not immediately known and it's unclear at this time who owned the clothing collection box.