LOS ANGELES - A Los Angeles Metro employee was fatally stabbed at a downtown rail station, and Los Angeles police are searching for his suspected female killer on Sunday, according to police and a transit official.

The suspect is described as a white or Hispanic woman, age 25 to 30, according to Officer Mike Lopez of the Los Angeles Police Department. 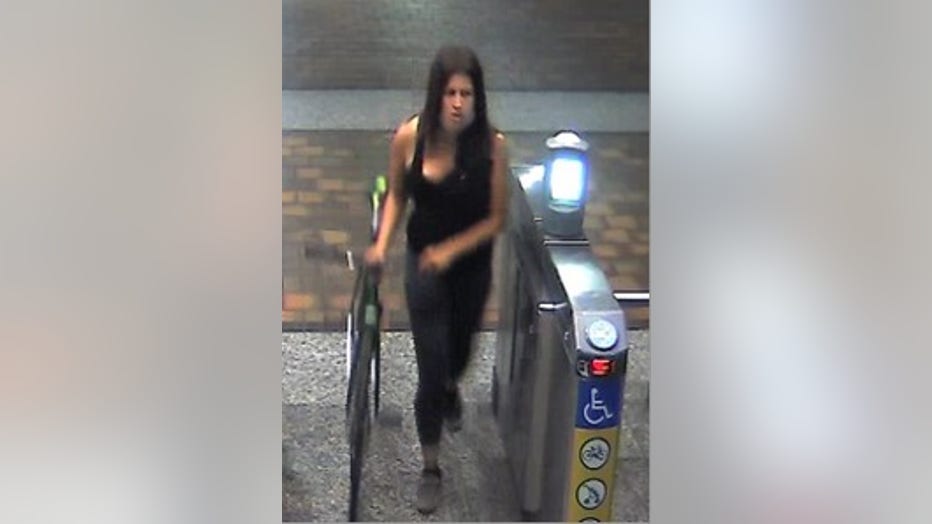 According to the LAPD, the suspect got into a verbal argument with the Metro worker at about 10:45 p.m. Friday that escalated to violence. 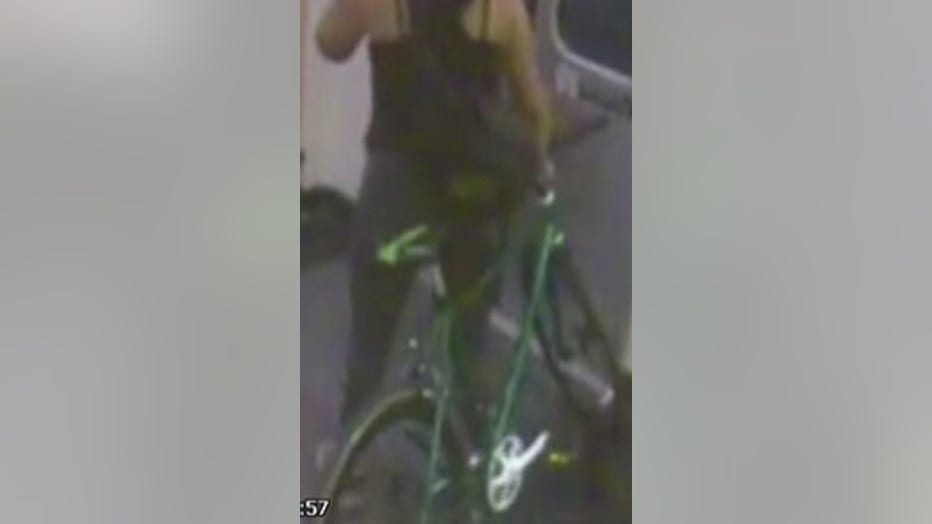 Paramedics rushed the employee, who had critical injuries to his chest, to Los Angeles County/USC Medical Center, where he was pronounced dead at 11:23 p.m., Metro spokesman Rick Jager said.

Jager would not disclose the employee's position at Metro, but added that there were no other victims in connection with the fatal assault.

"We're still having trouble notifying next of kin," he said. 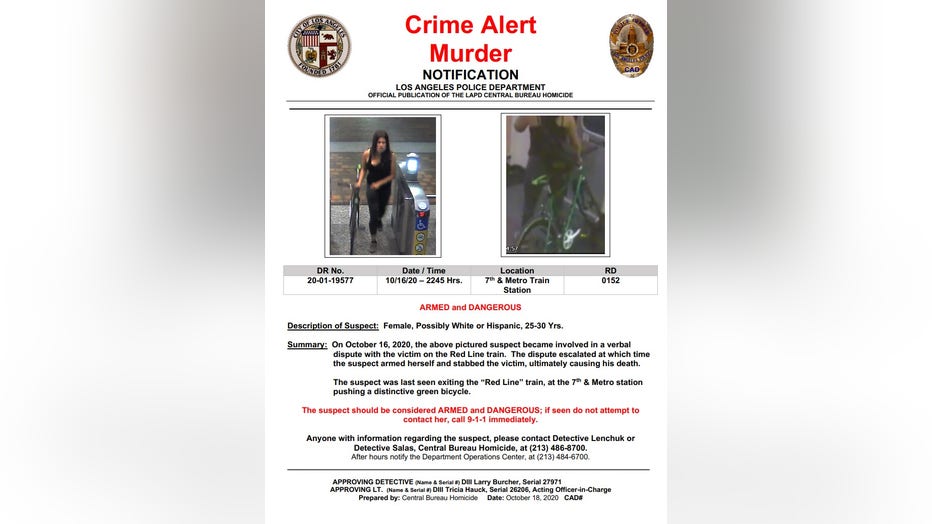 Anyone with information on the suspect was asked to call LAPD Detective Lewis Lenchuk or Detective Salas at 213-486-8700.