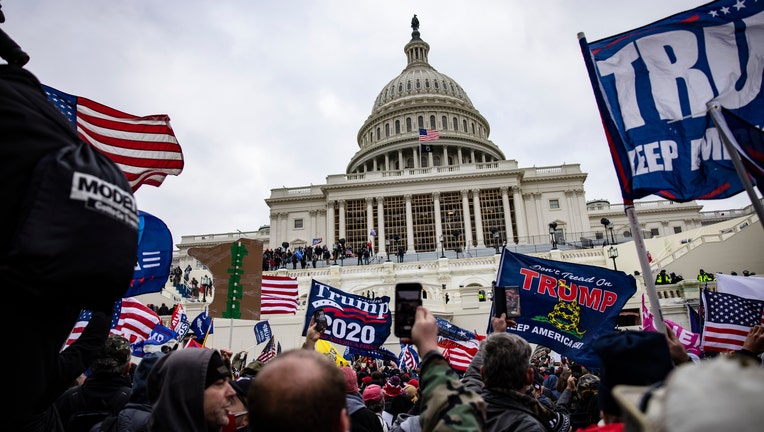 WESTMINSTER, Calif. - A 61-year-old Westminster man was arrested at his home Friday morning in connection with the Jan. 6 insurrection at the Capitol.

Dalton said he could not say why Galetto was arrested, but authorities say it is connected to the attack at the U.S. Capitol on Jan. 6, when supporters of former President Donald Trump breached the halls of Congress as legislators were preparing to certify the results of the 2020 presidential election.

Galetto was expected to make his initial appearance in federal court in Santa Ana on Friday afternoon.