A North Carolina man says he was scammed out of thousands of dollars after letting a stranger borrow his cell phone to make what he thought was an emergency phone call.

CHARLOTTE, N.C. - A North Carolina man says he was scammed out of thousands of dollars by a stranger who used a mobile payment app after borrowing his cell phone to make what he thought was an emergency phone call.

According to an online report on MyFOX8.com, Rob Gilliam lent his phone to a man outside a Charlotte, North Carolina bar last week after the person claimed there was an emergency, and he needed to reach his sister.

Gilliam said the man first made a phone call but said he was having connection problems and needed to text his sister a message instead. 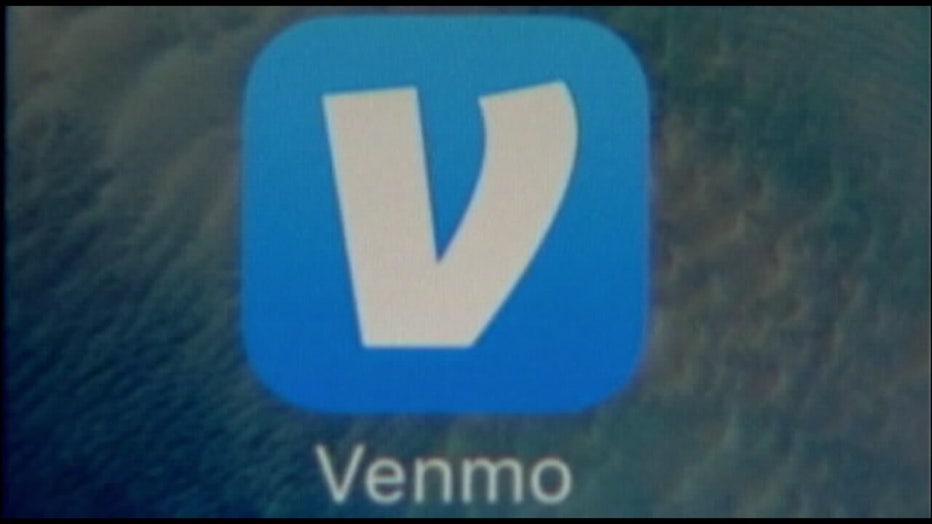 That's when Gilliam said the man used the Venmo mobile payment app to send himself nearly $4,500 in an interaction the took only minutes, according to the report. The incident happened Friday, but Gilliam didn't realize the money was gone until Sunday. Surveillance video shows the alleged scammer approaching other patrons but luckily no other incidents were reported, the report says.

Gilliam said he is working with Venmo to recover the money. He also says a Venmo feature requiring user authentication if available but was not enabled on his phone at the time of the incident.

Here's some tips from the Federal Trade Commission on how to avoid being scammed while using mobile payment apps:

How To Avoid Sending Money to a Scammer

For years, scammers have been making up all kinds of stories to trick people into sending them money. They may lie to you and say

- you owe taxes to the IRS

Scammers want you to pay in a way that's quick and makes it hard for you to get your money back. That's why they'll tell you to wire money or pay them with reload cards or gift cards.

What To Do if You Sent Money to a Scammer

If you sent money to a scammer, report the scam to the mobile payment app and ask them to reverse the transaction right away.

Then, report it to the Federal Trade Commission. When you report a scam, the FTC can use the information to build cases against scammers.