He's remembered by many as one of the greatest rappers of all time.

The death of Christopher Wallace, also known as the Notorious B.I.G. or Biggie Smalls, shocked the world after he was ambushed in the streets of Los Angeles during a visit on March 9, 1997.

In a video from our FOX 11 True Crime Files, the other vehicle is seen pulling up alongside and the driver shoots numerous times into an SUV occupied by Biggie Smalls. The drive-by shooting took place just outside the Petersen Automotive Museum on Wilshire Boulevard and South Fairfax Avenue.

The hip-hop superstar was shot multiple times while sitting on the front passenger side of the SUV. There were plenty of witnesses but no one could give an accurate description of the shooter. 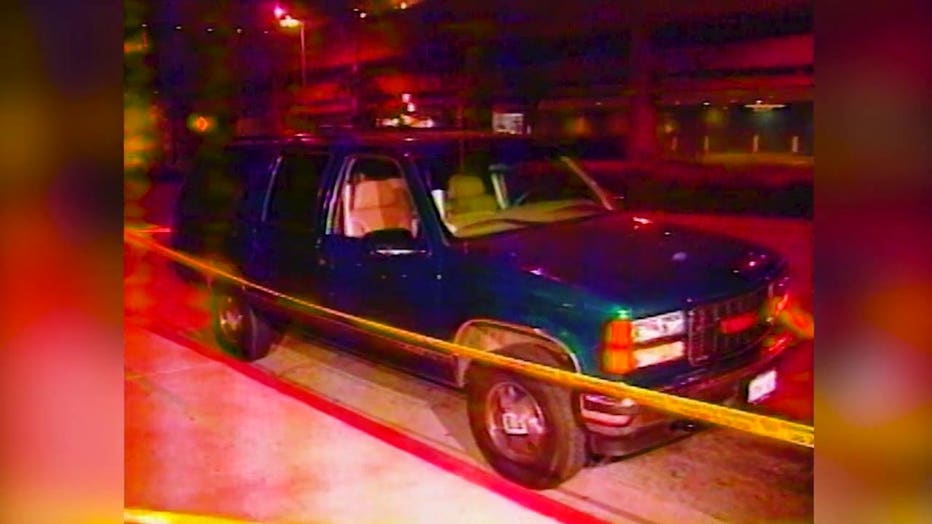 Biggie Smalls' death came about six months after rival and fellow hip-hop icon Tupac Shakur was shot and killed in Las Vegas. The two larger-than-life artists were the faces of the East Coast vs. West Coast rivalry in hip-hop. Biggie Smalls was a Brooklyn native who was with Diddy's Bad Boy Records and Shakur represented the west coast with Marion "Suge" Knight's Death Row Records.

"I was assigned to Biggie's case as a result of a re-investigative effort by the LAPD," said retired detective Greg Kading.

Kading was assigned in 2006 to the Biggie case after several leads had gone cold, including a lawsuit against LAPD alleging that officers David Mack and Rafael Perez were involved in the murder and a coverup. That lawsuit was later dropped. 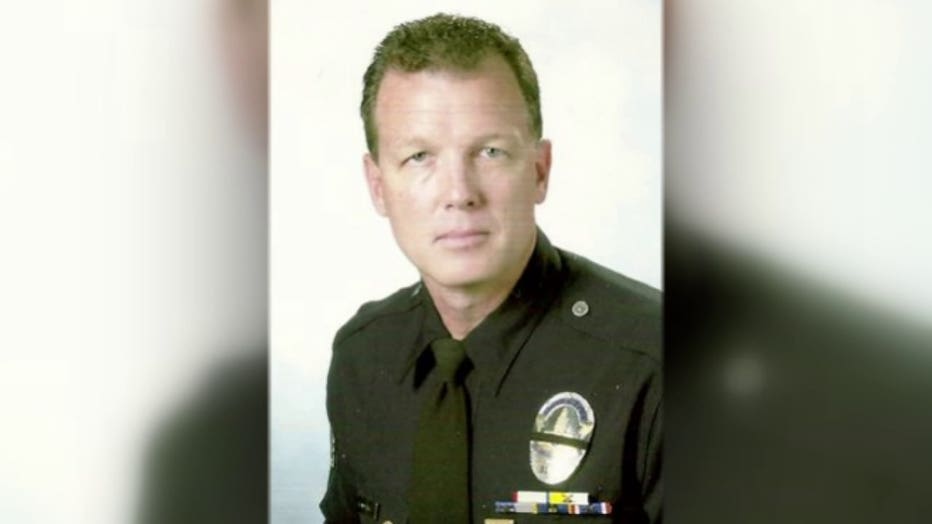 "It's been so many years. Why hasn't this case been solved?" Asked FOX 11's Gina Silva.

After years of investigating this case, Kading says he can finally prove what many music fans had long suspected. The Notorious B.I.G. was murdered in retaliation to Shakur's shooting death.

Kading alleges the hit was ordered from inside county jail.

"At the time Biggie Smalls was killed, Suge Knight was in the county jail, so in order for him to communicate with someone on the street, he had to go through an intermediary who was this female who was visiting him in jail," the retired LAPD detective said. 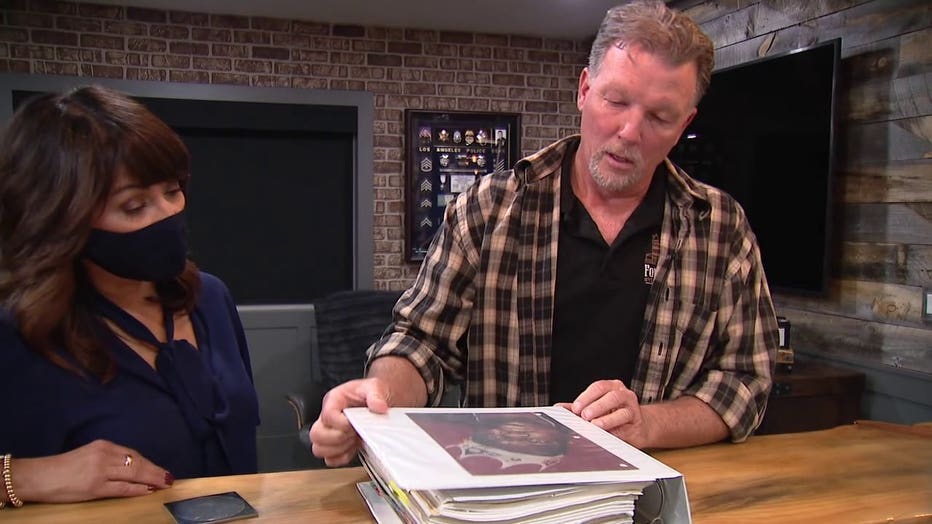 On May 29, 2009, LAPD and FBI documented that woman's statement. Her identity is being protected, Kading says. She worked out an agreement that nothing would be used against her.

"While she's telling us, you know she's got tears in her eyes," Kading recalled. "She's clearly frightened."

Kading says the woman would visit Knight pretending to be a legal assistant.

A statement issued by LAPD says, "During more than one of these visits, Knight instructed [REDACTED] to help him coordinate the murder of Christopher Wallace."

"She said that Suge told her, 'I want you to get a hold of Poochie. Figure out what type of money it's going to cost and tell him that this is what I want done.' So she then -- there's a series of meetings -- she goes in meet with Poochie, they agree on an amount should make the arrangement for that money to get transferred. She pays Poochie, and he goes and sets himself up at the Petersen Auto Museum and shoots and kills Biggie." 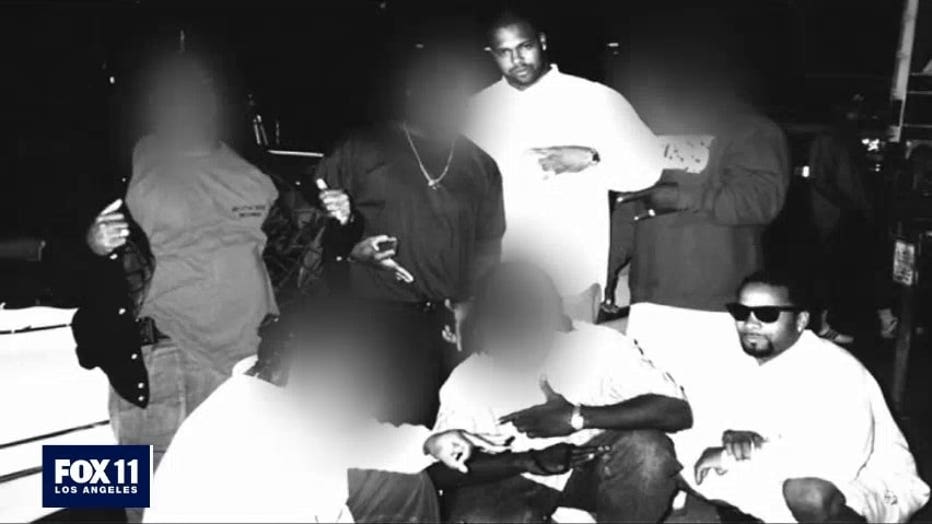 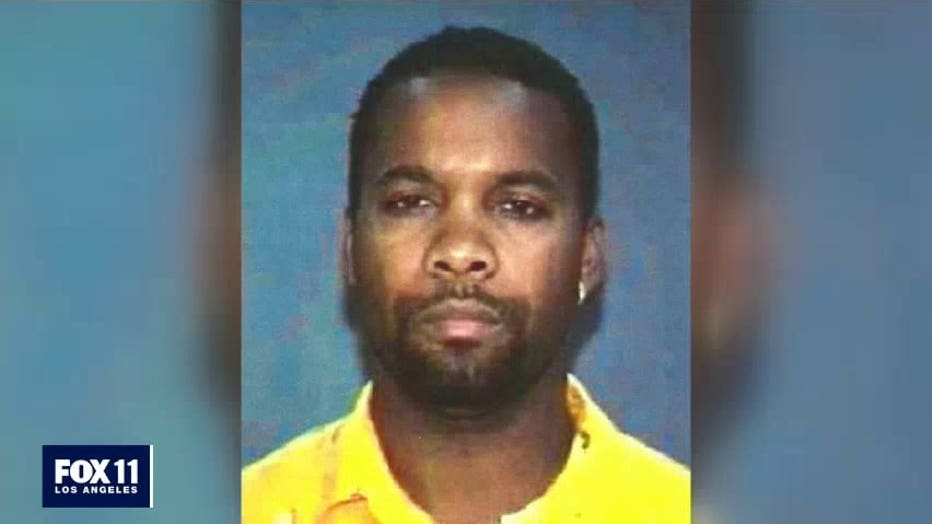 "We knew he was somebody that was dangerous. Someone capable of doing these things. But we didn’t know it was him until the other co-conspirator confesses," Kading said.

And by that time, it was too late. Fouse had died in 2003. He was killed in an unrelated gang shooting.

No charges have ever been filed against Suge Knight in Biggie Smalls' death.

'I CERTAINLY THINK IT IS A CLOSED CASE'

"I certainly think it's a closed case and they ought to satisfy history by saying, 'These are the facts.,'" he added. "And this is why we can't prosecute it but it is solved."

"You met with Biggie's mom. How do you feel about her and what she's gone through?" Silva asked.

"I love Valetta Wallace. From the very beginning, me and my partner, that was our sole motivation: to give her the answers that she deserved," Kading replied. "I wish we could have given her the ultimate satisfaction in the case."

The LAPD declined FOX 11's request for an interview. We were told, this is still an open case.

As for Suge Knight, in 2015. he was sentenced to 28 years in prison for an unrelated crime. We reached out to him for comment on this story but never heard back.