The faded photographs show a family who appeared to have it all. Jose, Kitty, Lyle and Erik Menendez all smiling at birthday parties, Christmas morning and enjoying vacations.

BEVERLY HILLS, Calif. - The faded photographs show a family who appeared to have it all. Jose, Kitty, Lyle and Erik Menendez all smiling at birthday parties, opening gifts on Christmas morning and enjoying one vacation after another.

Those are the images the LA County DA’s office released exclusively to FOX 11’s True Crime Files, dozens of rarely seen photographs of the Menendez family in happier times. 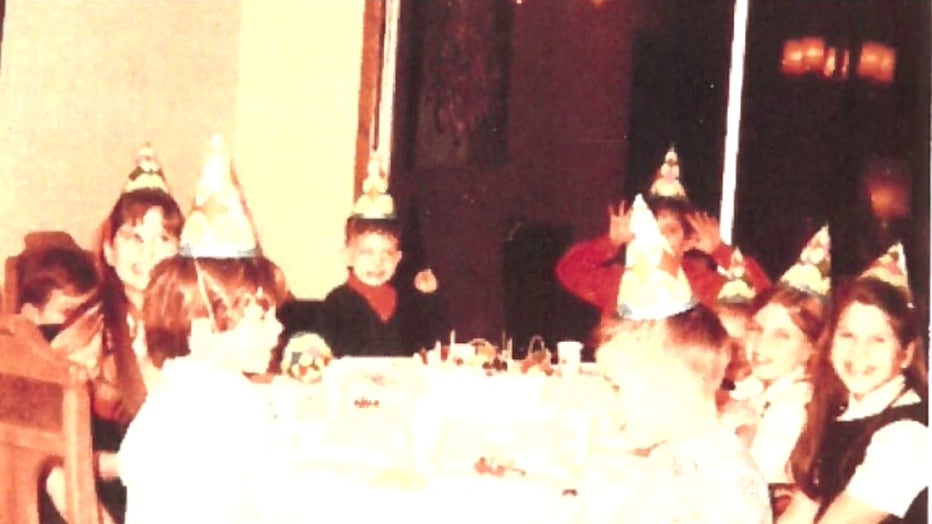 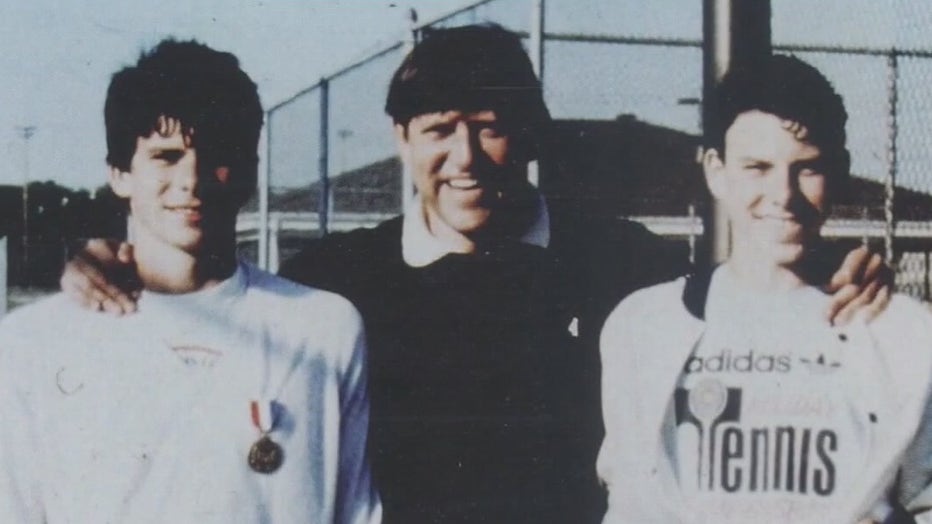 It’s hard to believe the two sweet-looking boys in the photos would grow up to brutally kill their mom and dad in their Beverly Hills mansion.

"The Menendez family was very serious about maintaining a good facade. A proper, you know, happy family facade to the rest of the world," says Robert Rand.

Rand is the author of "The Menendez Murders." He interviewed the brothers two months after the murder of their parents and continues to have a close relationship with Lyle and Erik.

"Most of their friends and many relatives thought they were the perfect all-American family," Rand added.

However, behind the closed doors of that Beverly Hills mansion, it was a much different and disturbing reality. In court, the brothers testified they killed their parents because they feared for their lives after years of sexual and emotional abuse. During the first trial, there were 65 defense witnesses. The trial resulted in a hung jury. But during the second trial Lyle and Erik were found guilty of first-degree murder for the death of their parents.

"The judge ruled against allowing the family history in the second trial so the jury saw a completely different set of evidence, and they decided based on the evidence they saw to convict the brothers," Rand stated.

Lyle and Erik were convicted and given life without parole, but they are hoping to get another trial.

"There are two reasons why the brothers deserve another trial. First of all, there's new evidence that has come forward since their trial that shows that other people knew about the molestation before the murders took place. Second of all, both brothers are good citizens, they’ve both served 31 years and six months without any blemishes on their record," Rand said.

In the court of public opinion, Lyle and Erik have thousands of supporters all over the world who create social media videos and write letters to Governor Gavin Newsom demanding the brothers be set free.

"They didn’t kill their parents for money; they were in fear of their lives," said supporter Erin Dunleavy.

"They deserve to be free, 31 years is a lot of years behind bars."

And Rand agrees; he says the boys he met in 1989 have changed a lot through the years.

While the brothers have exhausted all their appeals, new evidence could open the door for a new trial.

Rand says, "Erik and Lyle Menendez are hopeful that they have a chance of having their case reviewed. They're hopeful that someday they might be released, but they're also resigned to the fact that they may spend the rest of their lives in prison."