On this Veterans Day there are nearly 40,000 homeless vets in the country and about 10% are in LA County.

FOX 11’s Phil Shuman wanted to know what was working and what was helping to get people off the streets. Shuman spent the day with Volunteers of America Los Angeles, the local office of a nationwide social service agency under contract with the Veterans Administration.

That brought him to a home on a residential street in Koreatown, an old two-story Victorian home tucked in-between apartment buildings. It’s now considered “transitional housing’’ for vets and has a license for 40 beds.

Here, men like Chris and Sean, both SoCal vets who were in the Army, have spent years on the streets with financial, mental, physical, and family troubles. But here they get a chance to reset and rebuild. They were referred to transitional housing by the VA, they get room and board, of course, but also counselling, job placement help, medical assistance, and whatever they need. 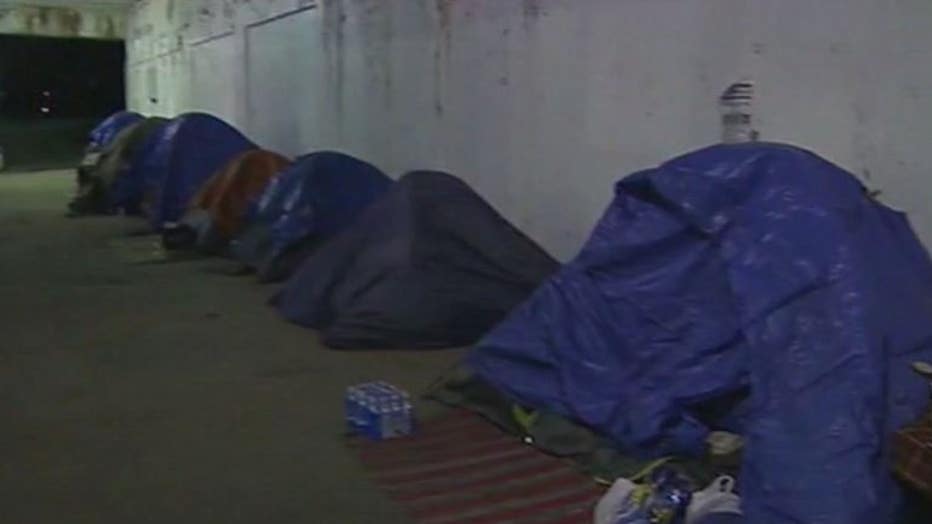 They also get people to talk to who care about them, which sounds simple but is often taken for granted. Rebuilding a broken life is a long, slow process that ideally will end up with them in what’s referred to as “permanent supportive housing”.

Much has been made, and rightly so called “service resistant” people who prefer to live on the street, many in harsh conditions of squalor, for their own reasons, battling their own demons… but if you want help and reach out for it, it is there.