BURBANK, Calif. - Three men were arrested at a protest outside a popular restaurant in Burbank Saturday.

They were booked at an area police station and then released with citations, authorities said.

The three men had made their way inside the fenced perimeter at the Tinhorn Flats Saloon and Grill, 2623 W. Magnolia Blvd., and were arrested by officers Saturday afternoon when they refused multiple requests to disperse, according to a watch commander at the Burbank Police Department.

They were part of a crowd of more than 50 people who gathered to protest a judge's decision to not lift a preliminary injunction that was imposed on the bar Friday, which kept the saloon and grill closed after ownership repeatedly defied health mandates at the height of the pandemic.

According to Burbank police, about 50 to 75 protesters showed up at the restaurant.

The protesters opened the gate to the inside perimeter, removed sand bags and patrol units were deployed to disperse crowds. 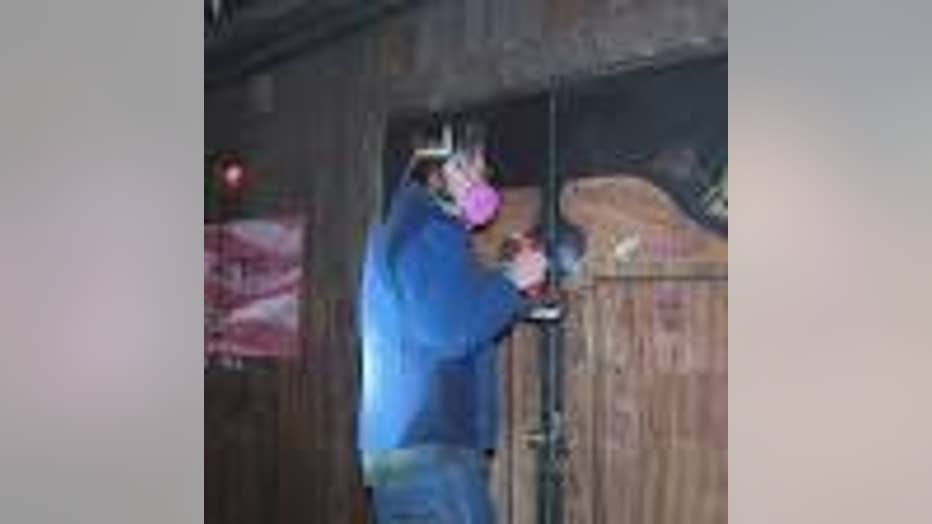 In recent months, the co-owner of Tinhorn Flats was arrested due to violating a court order, the Burbank restaurant said the show will go on and will continue to serve its patrons.

Baret Lepejian's arrest came shortly after he told FOX 11 he reopened the restaurant after city crews tried boarding up the building to shut it down due to safety violations. Lepejian is charged with violating court order, the Burbank Police Department confirmed.