Three men have been arrested in connection with the deaths of two women who were allegedly drugged during a night out in Los Angeles, and later dumped at separate hospitals, police announced Thursday morning.

LOS ANGELES - Take a look at these haunting photos of designer Hilda Marcela Cabrales-Arzola pictured here with 37-year-old David Pearce. These images were provided to FOX 11 by a source, taken during an after-hours warehouse party on the eastern edge of downtown Los Angeles, very early Nov. 13, 2021. The pair looked at ease with each other in the pictures, snapped hours before Cabrales-Arzola’s near-lifeless body would be dumped at a hospital in the LA area. 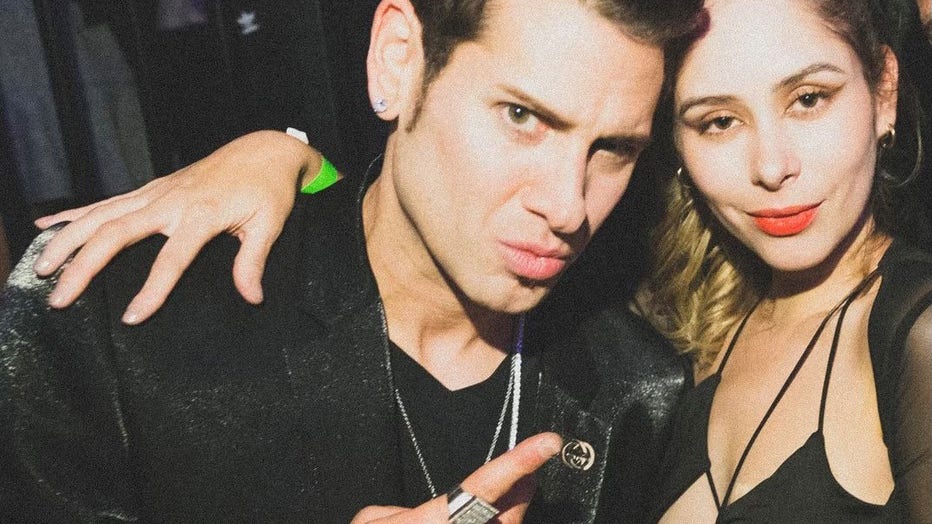 This photo FOX 11 has obtained through a source, shows the alleged suspect (David Pearce) with Hilda Marcela Cabrales-Arzola the night of the reported drugging.

According to the LAPD, later that evening, Cabrales-Arzola was left at Kaiser Permanente West Los Angeles Hospital, in critical condition, by a couple of masked men. She died several days later after being taken off life support.

That very same night, a couple of hours earlier, masked men in a black Prius with no plates dropped off her party companion and close friend, model Christy Giles, at Southern California Hospital in Culver City. Giles was unconscious and pronounced dead at the hospital.

RELATED: Suspect arrested in deaths of 2 girls after night out in LA 'bragged' about their deaths

What led up to the tragic deaths of these two glamorous, young women with everything to live for? FOX 11 has created a picture through interviews, social media posts, and police statements. 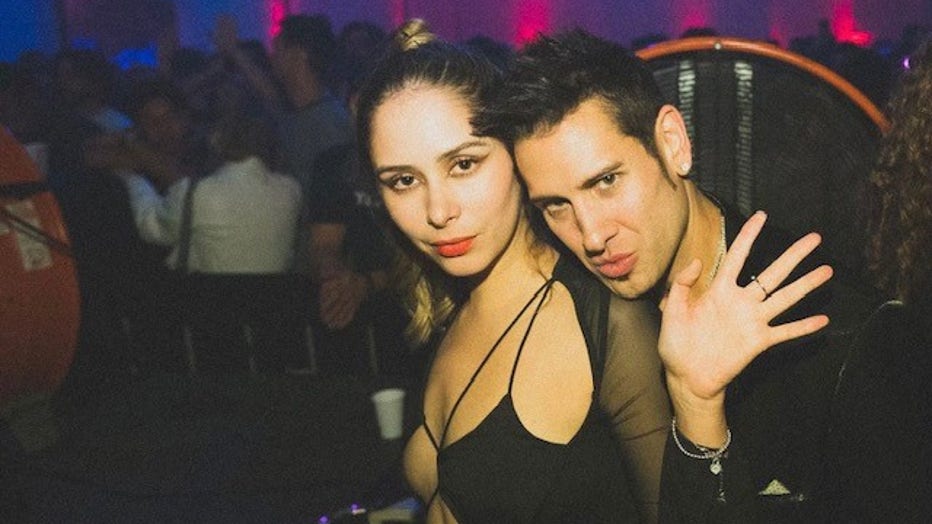 This photo FOX 11 has obtained through a source, shows the alleged suspect (David Pearce) with Hilda Marcela Cabrales-Arzola the night of the reported drugging.

Giles’ husband said his wife went out with two of her close friends, including Cabrales-Arzola for a night of all-night partying at an after-hours party. Several social media posts show the photogenic women wearing club attire and having fun in a loud club. Giles’ husband said his wife did participate in recreational drugs on occasion. According to reports, at some point the third woman in the group went home, leaving Giles and Cabrales-Arzola without transportation. Giles’ husband, Jan Cilliers, believes they ended getting a ride from Pearce and two of his friends.

Arrests made in death of model and her friend

David Pearce, Michael Ansbach and Brandt Osborn are charged in the deaths of Christy Giles-Cilliers and her close friend, Hilda Marcela Cabrales-Arzola. The two women went for a night out in Los Angeles in November and never came home.

RELATED: 3 arrested in deaths of 2 women who were drugged during night out in Los Angeles and later died: Police

A coroner's final report is still pending, but it appears the women were drugged. Published reports say neighbors of Pearce heard moans of pain, originating from the Pearce residence for many hours on November 13. So many sensitive questions to answer. Did the women know Pearce and his friends? Who supplied the lethal drugs? If the two young women had been taken to the hospital earlier, might they be alive today?