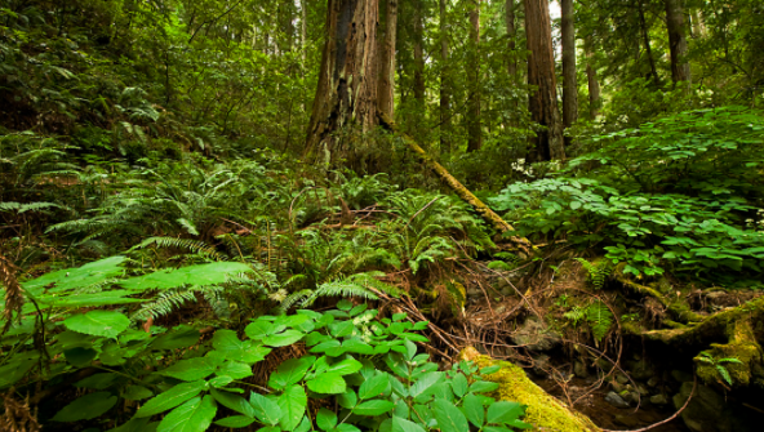 OAKLAND, Calif. - To hike or not to hike?

After seeing throngs of people outside in parks during the first shelter-in-place weekend, Gov. Gavin Newsom announced on Monday that parking lots will be closed at state parks in California to enforce social distancing.

In reality, 36 of California’s nearly 300 state parks will close parking lots. They are located in five of the state’s 58 counties: Marin, San Mateo, Sonoma, Los Angeles and San Diego counties.

And while the parking lots are closed, the trails are not barricaded and people can still walk them.

According to the California state parks department, the other 244 state parks remain open for now.

Public health officials are advising people to walk, run, hike and bike in their local neighborhoods and walk to parks by themselves or with someone in their family.