LOS ANGELES - Travelers inside the ticketing area of Terminal 2 at LAX were temporarily evacuated on Friday morning due to a suspicious package investigation, officials said.

Around 7:30 a.m., passengers were evacuated and authorities closed the roadway at the upper departure levels and diverted drop-off traffic to the lower arrival levels.

"It’s kind of spooky, kind of like a ghost town. LAX is always bubbly and full of traffic and passengers and now…no one," a passenger told FOX 11. 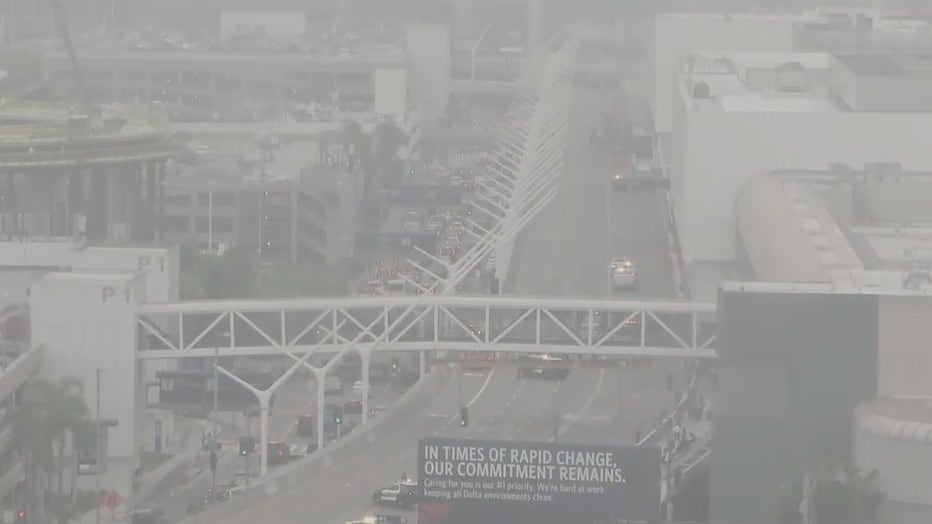 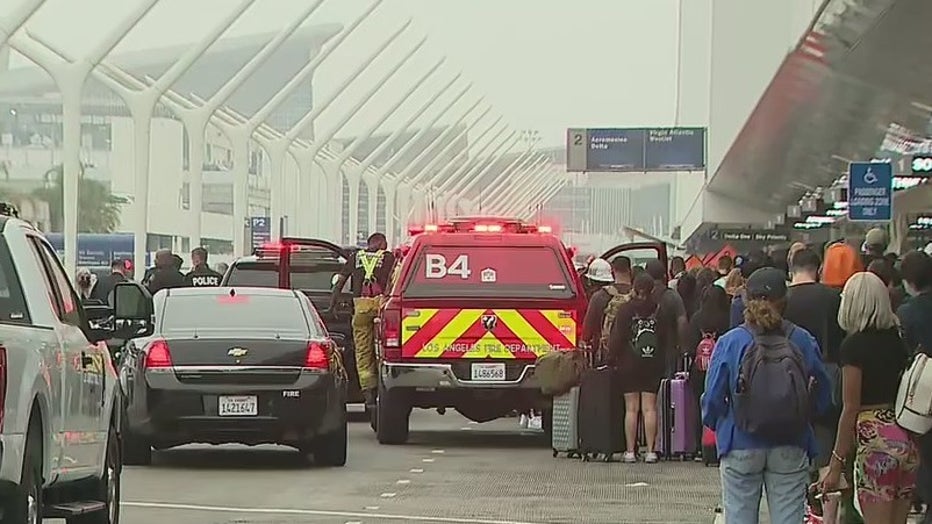 Just after 8:00 a.m., Airport Police cleared the package and business resumed as usual.

"I was very impressed with the way they handled themselves…there was no chaos, we all followed the instructions. They had us move in phases and they said it would take an hour and it did take them an hour to clear the area," a passenger said.

Ahead of the evacuation, FOX 11's Mario Ramirez spoke to passengers inside the packed international airport. Experts anticipated heavy traffic and airports across Southern California for the Fourth of July holiday weekend.

Travelers were advised to give themselves extra time to get to the airport and to stay updated on their flight information.

This is a breaking news story. Check back for updates.