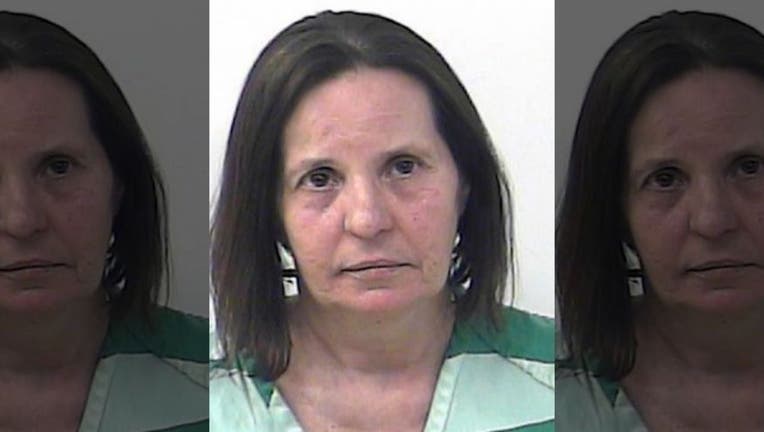 Police caught a driver linked to an alleged hit-and-run in Florida after her own vehicle called the cops, local media reported.

Investigators received an automated call from the Ford's emergency response system, offering to let them speak with the driver if they pressed zero, according to WPBF.

So a dispatcher talked to the driver, Cathy Bernstein of Port St. Lucie. She denied there had been a crash and said she hadn't been drinking, police reported.

But cops say they saw significant front-end damage to the vehicle when they went to her home. Bernstein then claimed she had hit a tree, according to police. Eventually she admitted to the hit-and-run, police said, adding that she was actually trying to escape from an earlier crash. Bernstein was arrested, WPBF reported.