When something is nicknamed the ''superbug'', and it's already killed two people, not to mentioning infecting perhaps as many as 200 more, there is reason to be alarmed.

Yet at UCLA Medical Center today doctors were trying to reassure people that there is ''no threat to the general public'. They said they followed all proper procedures in cleaning and sterilizing the ''scopes'' used that go into your mouths and other body openings to probe inner organs. Cleaning those devices is a very detailed process, and UCLA's Dr. Zacahary Rubin said they checked their procedures and protocols and didn't find anything wrong, suggesting something is amiss in the manufacturers guidelines for cleaning.

Rubin, and a couple of other doctors from UCLA as well as the LA County Department of Public Health fielded questions from a huge number of journalists this afternoon, after saying all morning that no one would be available to talk. Well they did talk but they didn't say much beyond we found out about it, we alerted public health (though not the public until last night ) and we aren't sure what went wrong. They're offering free testing for the people who had various endoscopic type procedures recently, and offered condolences to the two families who lost loved ones.

They wouldn't say when that was, they did congratulate themselves for (seriously) raising the level of national dialogue about the potentially dangerous and growing problem of bacteria that is resistant to antibiotics, the so called "Superbug''. A veteran I met today said he was infected with a type of that bug at a VA facility, Christopher Li saying "It's exactly the same thing, (as what happened at UCLA) . I had the same procedures.. they used the endoscope on me... after that.. felt sick.. couldn't breathe.. kept complaining.. something was wrong.

He takes about 20 pills a day, though he does have other issues. The point is this is big news and it probably isn't going away. Personally I'd appreciate it if our medical health professionals were more proactive and less reactive, and stuck around long enough to answer all our questions about complex medical issues, not race off like they have a plane to catch and leave all of us needing more information about a bug that's killing people. But that's just me. 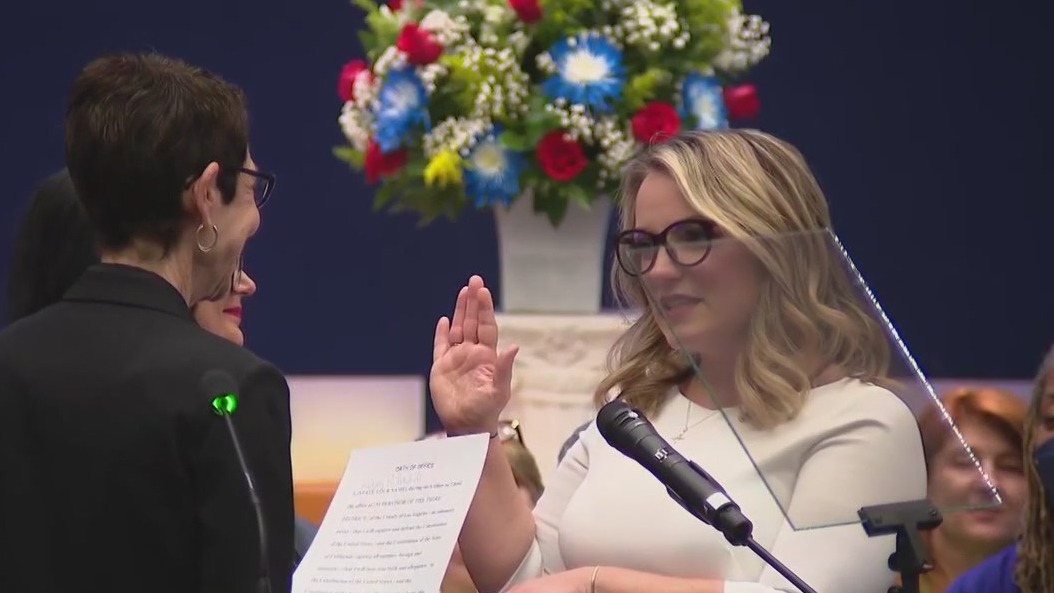 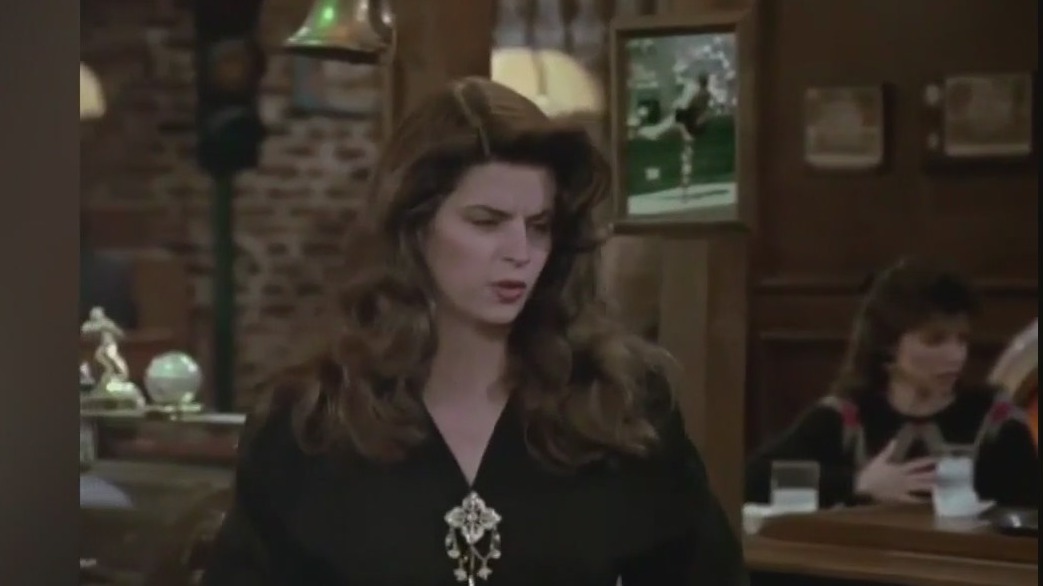 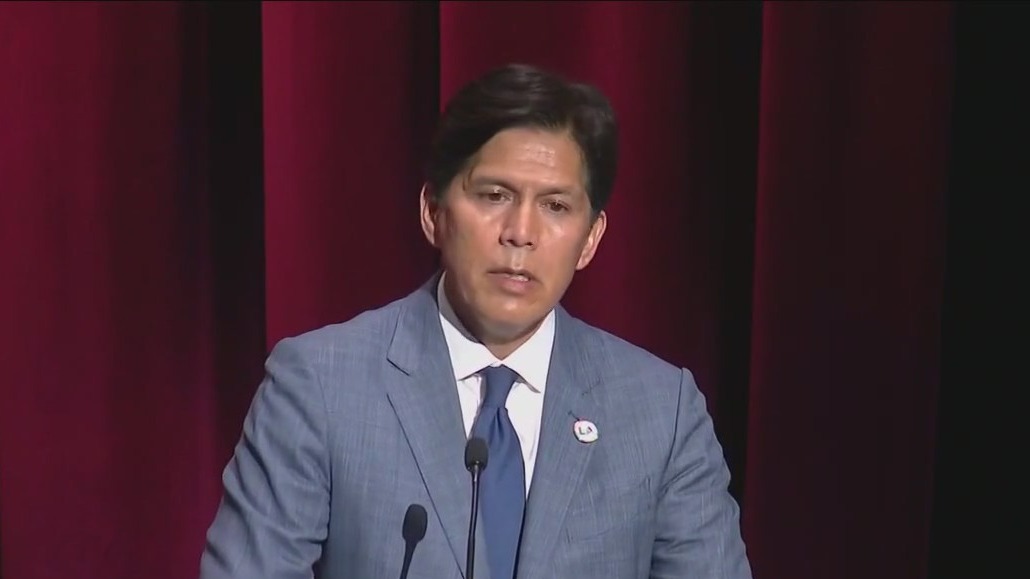