LOS ANGELES - A school in Lincoln Heights was temporarily placed on lockdown Wednesday after authorities found a student armed with a fully loaded 9-millimeter handgun inside one of the classrooms, officials said.

The Los Angeles School Police Department said they received a tip around 10 a.m. about a student with a possible gun on campus at the East Los Angeles Skills Center, located in the 3900 block of Seling Place, near the intersection of Valley Boulevard and North Mission Road.

After receiving the tip, the school was placed on lockdown. Officials then located the student inside a classroom with their peers with the loaded weapon. 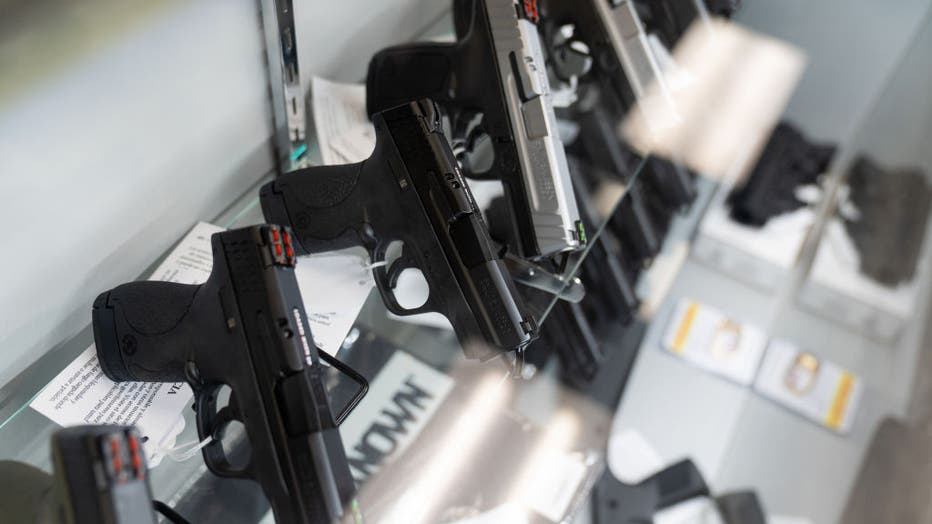 The 22-year-old suspect was on parole and has a history of illegally being in possession of firearms, police said. Officials noted the student is a possible local gang member.

He was booked at the Hollenback Community Police Station.

The name of the student was not released by authorities.