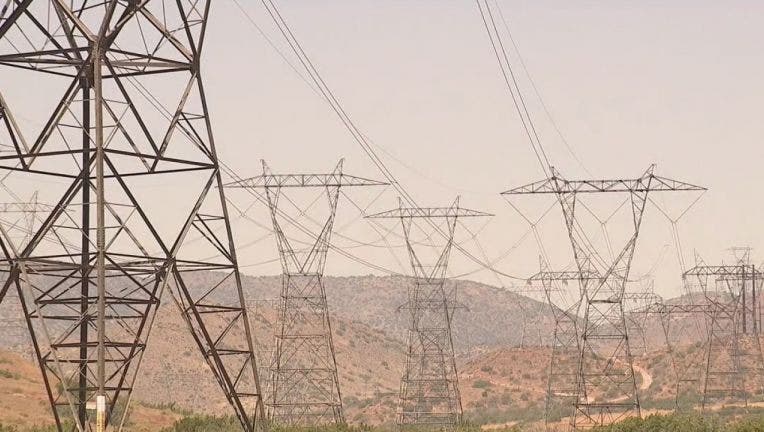 The Flex Alert begins goes through Wednesday. They are in effect from 3 p.m. to 10 p.m. each day.

The Flex Alerts were issued in response to record-breaking heat hitting California. Officials with California ISO say the heatwave puts a strain on their grid; residents could experience rolling outages during the late afternoons and early evenings.

“Consumer conservation can help lower demand and avoid further actions including outages, and lessen the duration of an outage. Consumers are urged to lower energy use during the most critical time of the day, 3 p.m. to 10 p.m., when temperatures remain high and solar production is falling due to the sun setting,” a statement from the ISO read.

Officials say consumers can also take steps to prepare for the Flex Alert by doing the following before 3 p.m.: