A Mexican Mafia gang member who is accused of double murder is getting special charges dropped against him as part of DA George&nbsp;Gascon's policy changes.

BALDWIN PARK, Calif. - As part of his new reforms, District Attorney George Gascón has dropped gang enhancements and special circumstance allegations against a Baldwin Park gang member charged with murdering two young men at his home, then carjacking a vehicle to transport their bodies to the desert, where he dumped them. 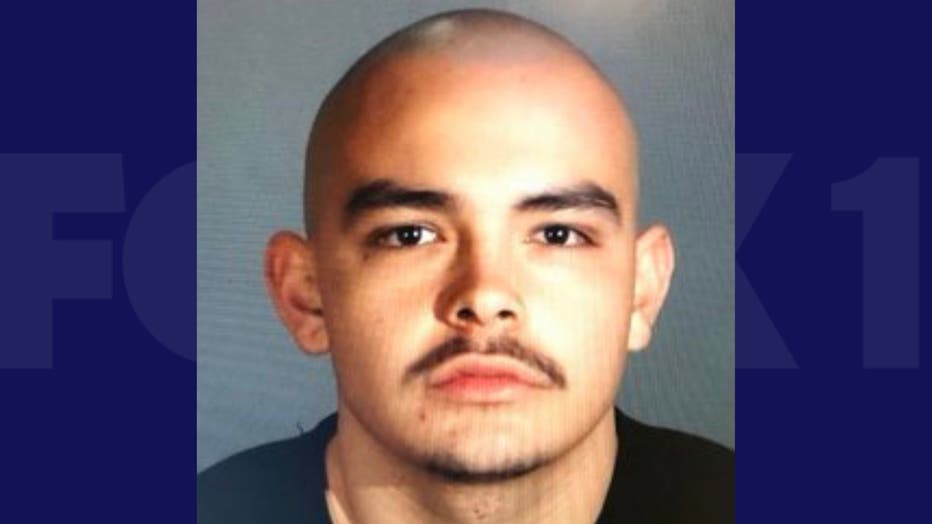 As a result, Raymond "Danger" Gonzalez will be eligible for parole after 20 years of confinement, even if he’s convicted of the two murders.

On December 11, 2017, Gonzalez is accused of shooting and killing Bobby Ryan and Jacob Dominguez at his Baldwin Park home.

Ryan had come to the home with $4,000 cash he had received from an insurance payout after his car was totaled in a crash, according to his father, Bob Ryan.

He was charged for the murders months later when he was already in jail.

"He was already in custody for another crime when he got arrested for my son’s and Jacob’s murder," Ryan said.

Both families were stunned when at a Jan. 19 hearing, the judge agreed to drop gang enhancements and special circumstance allegations against Gonzalez, in accordance with Gascón’s reforms.

The dropping of those special circumstances takes life with parole off the table and will make Gonzalez eligible for a parole hearing after 20 years in prison, even if he’s convicted of the two murders.

"When I heard about the special enhancements being removed, I was devastated," said Rachel Dominguez, Jacob’s grandmother.

"It was as if George Gascón had spit in my face, punched me straight in my stomach to knock the wind out of me," Ryan said. "I wonder how he would feel if one of those two boys that were murdered were one of his children."

Alex Bastian, a special advisor to Gascón, released the following statement to FOX 11.

"The new Special Directives put forward by District Attorney Gascón, not only enhance public safety and increase equity, they also put victims first. By moving toward a more objective and data driven approach when making our decisions, our system will get better results and prevent future victimization. Although some victims may disagree, the majority of victims very much favor these reforms. We respect everyone’s candor and will provide every victim all available services afforded to them under the law."

FOX 11 reporter Bill Melugin asked Ryan and Dominguez to respond to that statement.

"No, that’s a lie. It’s not true and I can say that face-to-face to him," Dominguez said.

"I say that is totally wrong," Ryan said. "Mr. Gascón seems to care a lot more for the criminals than he does for us victims."

Both families say Gonzalez has already served three years in jail, and they’re horrified at the thought of an alleged premeditated double murderer getting a parole hearing in 17 years.

Now, they feel the must step up and speak out on behalf of their loved ones.

"There isn’t a day that goes by we don’t think about Jacob," Dominguez said. "He would have jumped at the chance to be a Marine."

Gascón’s administration has told FOX 11 that the Parole Board only grants parole 15% of the time.

However, Gascón’s critics say that number will inevitably rise, because Gascón doesn’t allow his prosecutors to attend parole hearings.