LOS ANGELES - In response to worsening drought conditions, the board of Southern California's regional water wholesaler declared a Water Supply Alert Tuesday that calls upon residents to voluntarily conserve the precious resource.

According to Metropolitan Water District officials, Southern California's water supply has been severely impacted by extreme drought in both the Northern Sierra and the Colorado River, saying crucial storage reservoirs have never been lower.

As a way to safeguard storage reserves, the board declared the Water Supply Alert to stress the urgency of the region's need to save as many drops as possible. The action calls for water agencies and consumers in Southern California to voluntarily reduce usage.

"Southern Californians have done an extraordinary job reducing their water use, which has helped us build up our stored reserves for times like these," MWD Board chair Gloria D. Gray said in a statement. "But now we're relying on our storage to get us through this exceptionally dry year. And we don't know what next year will bring. We must all find ways we can save even more so we have the water we need if this drought continues." 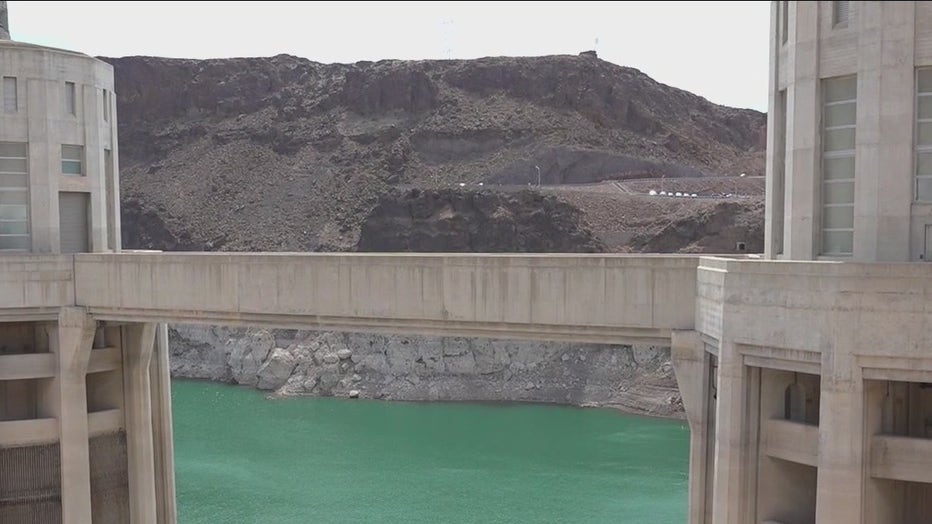 Metropolitan's action came a day after the U.S. Bureau of Reclamation declared the first-ever mandatory water cutbacks for Arizona, Nevada and Mexico next year due to a shortage on the Colorado River. The federal government's declaration comes as Nevada's Lake Mead, the river's biggest reservoir, measures at its lowest level since the reservoir was created by construction of the Hoover Dam in the 1930s.

"The Colorado River is sending us a clear message: conserve, reuse and recycle," Hagekhalil said. "The river has been a lifeline for Southern California for more than 80 years. This shortage announcement moves the river into a new era and reinforces the need for Southern Californians to use less water to preserve this critical supply." 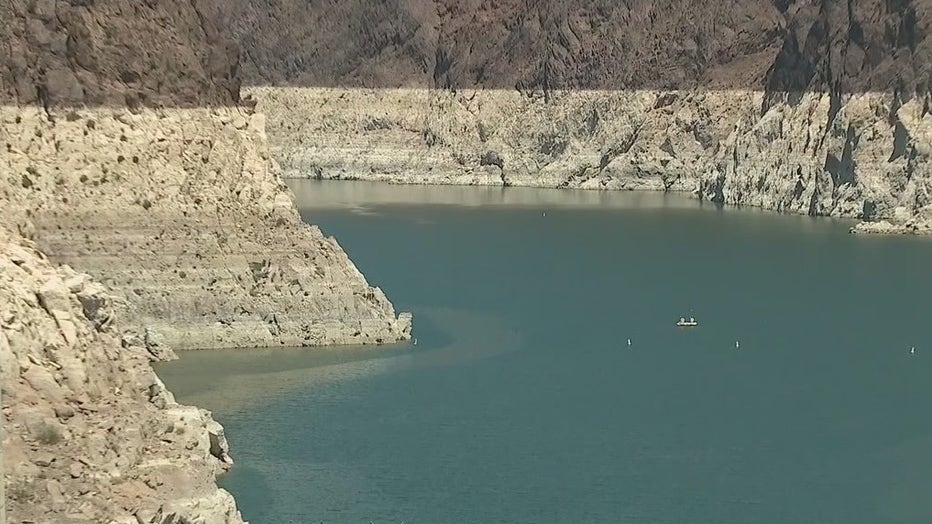 He noted that the next chapter in the history of the river must be "one of collaboration and historic action to stabilize a supply that is so vital to seven states and two countries."

Metropolitan's action Tuesday also supports Gov. Gavin Newsom's call last month for Californians to voluntarily reduce water use by 15% amid worsening conditions across the West Coast. According to the governor's office, a 15% cut in water use would save 850,000 acre-feet of water -- enough to supply more than 1.7 million households for a year.

Newsom said residents have responded to drought conditions before, and he was confident they would take steps again to ease their water use. He urged residents to limit outdoor watering, use recycled water when possible outdoors, take shorter showers and only run dishwashers and washing machines when they are full.

Newsom has issued an emergency drought declaration in 50 of the state's 58 counties. Although none of those counties are in Southern California, MWD officials said the region needs to take an active role in preserving water supplies statewide.

"This is a time when we all need to come together as a state to address this crisis," Hagekhalil said. "We are working with the governor's office and water agencies throughout California to maximize available supplies. We encourage Southern California to step up again, just as we have in the past, to do our part to reduce our region's water use." 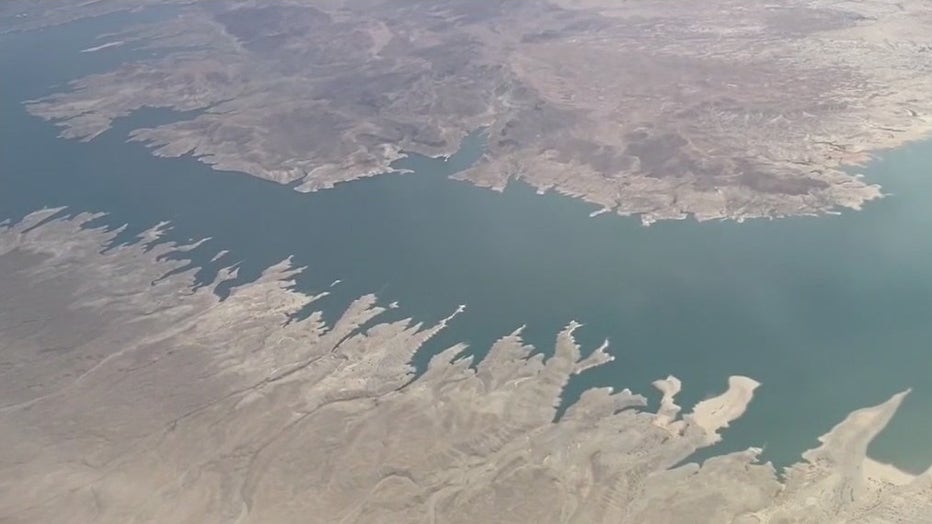 Should conditions worsen, Metropolitan officials could later decide to take further action, including imposing financial penalties for excessive use on Metropolitan's 26 member public agencies and retail suppliers that provide water for 19 million people in six counties.