This celestial sighting is a bit like space-speed dating. Astronomers only just learned of Comet C/2022 E3's existence, and it will be gone before we know it. Learn how it was discovered and why a naked-eye comet is rare.

The U.S. is directing $930 million toward reducing wildfire dangers in 10 western states by clearing trees and underbrush from national forests as officials struggle to protect communities from destructive infernos being made worse by climate change. 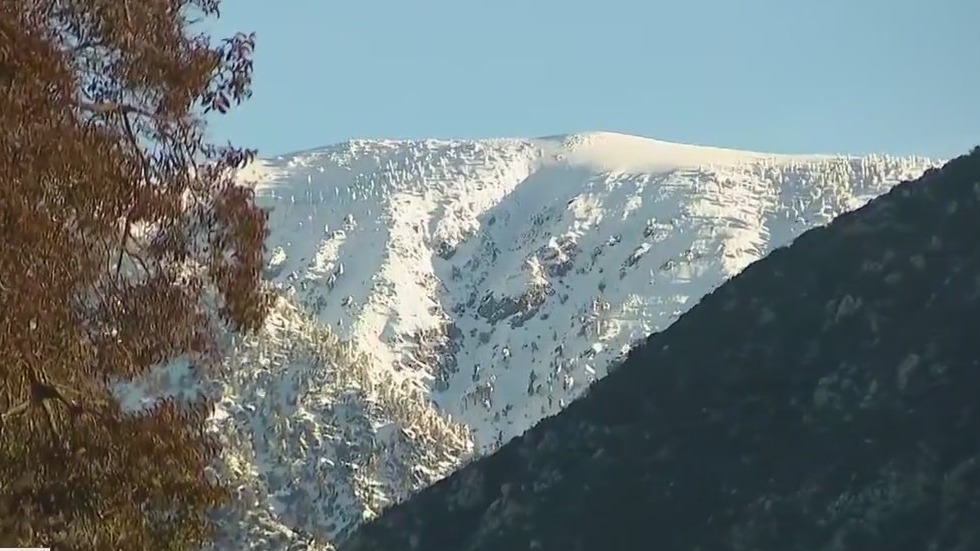 Two hikers remain missing amid a stern warning from authorities that conditions on Mt. Baldy are extremely dangerous due to snow and ice on the steep slope.

Overall, freshwater fish caught near urban areas and the Great Lakes were found to have the highest levels of forever chemicals, according to the study. 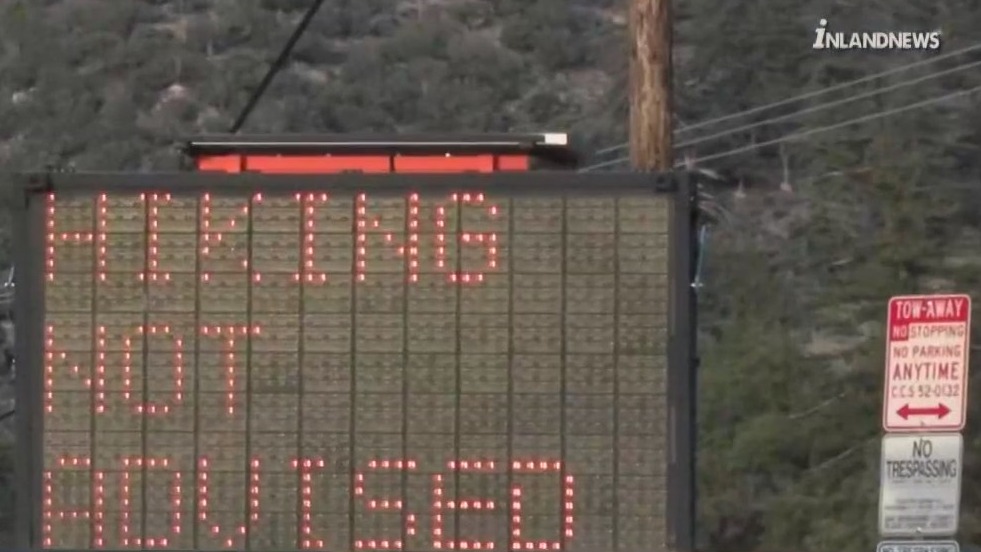 Even the most experienced hikers are being warned of the adverse, extreme weather conditions on Mt. Baldy.

The amount of water LA County collected from recent storms is enough to supply more than 800,000 people water for a whole year.

German police reportedly removed 20-year-old climate change activist Greta Thunberg from the site of a mass protest over the demolition of an abandoned village for the expansion of a coal mine.

Since 2002, there have only been three reported fin whale strandings in the Gulf of Mexico.

he study in Thursday’s journal Science examined all of the globe’s 215,000 land-based glaciers.

By October, the U.S. had experienced 15 major weather disasters with losses exceeding $1 billion in damage each, according to NOAA.

Indoor and outdoor wood burning is banned in most of LA, Riverside and San Bernardino counties and all of Orange County through Tuesday, Dec. 27.

Recycling options vary among communities but here are some general tips on how to get rid of your real tree.

With piles of shiny Christmas paper, bows, boxes, and gift bags, some may be left wondering how to dispose of all the remnants.

Females and bear cubs are having an especially hard time surviving, the study found.

PFAS or “forever chemicals” are found in household products like shampoo, dental floss, and cosmetics. The chemicals have been linked to health issues including some cancers and low birth weight.

The approved plan looks to focus on limiting fossil fuel demand in the state by nearly 90% over the next 20+ years, among other things. Critics say it doesnt't go far enough to combat climate change.

All indoor and outdoor wood burning will be banned throughout Orange County and parts of LA, San Bernardino and Riverside counties Sunday because of projected high air pollution that day.

California has long led the nation in adoption of home solar panels, and today more than 1.5 million California houses have them on the roof.