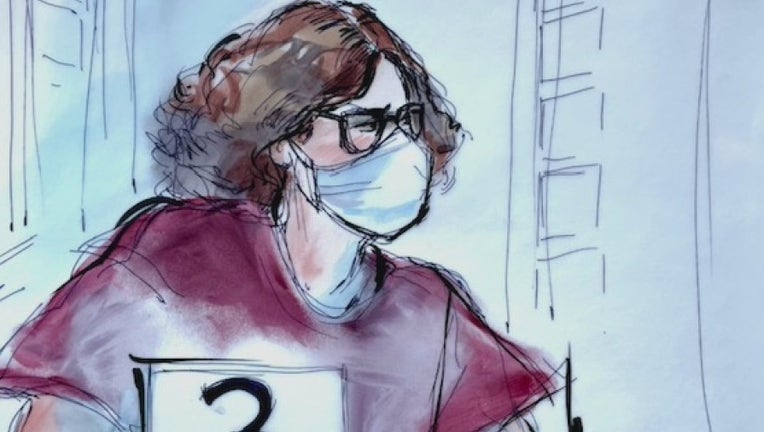 LOS ANGELES - A Glendora man has been sentenced to four months in prison for his involvement in the Jan 6. Capitol riot.

According to court documents, 21-year-old Hunter Ehmke jumped onto a window ledge and used his foot and fist to smash the windowpanes. According to the Architect of the Capitol, the damage to the five broken windowpanes totaled $2,821.

Ehmke was arrested days later at his family home in Glendora. Following his prison term, Ehmke will be placed on three years of supervised release and must also pay $2,821 in restitution.

PREVIOUS COVERAGE: Glendora man arrested for his involvement in the Capitol riot

In the 16 months since Jan. 6, 2021, more than 800 individuals have been arrested in nearly all 50 states for crimes related to the breach of the U.S. Capitol, including more than 250 individuals charged with assaulting or impeding law enforcement.