The Coastal Fire was reported around 2:43 p.m. Wednesday in the Orange County city where expensive homes line ridges with sweeping views of the Pacific Ocean.

"Our information reflects circuit activity occurring close in time to the reported time of the fire. Our investigation is ongoing," SoCal Edison said in a report to the California Public Utilities Commission. 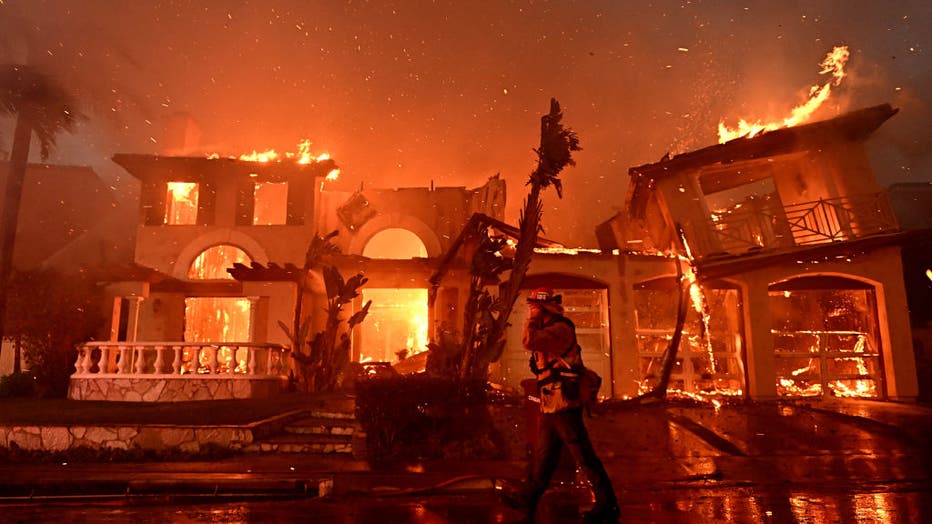 Various utilities’ electrical equipment has repeatedly been linked to the ignition of disastrous California wildfires, especially during windy weather.

Last year, the state Public Utilities Commission approved a settlement placing more than half a billion dollars in fines and penalties on Southern California Edison for its role in five wildfires in 2017 and 2018.

Authorities estimated late Wednesday that at least 20 homes burned in Laguna Niguel. The fire’s size was put at 199 acres (80.5 hectares).

The National Weather Service reported Wednesday’s winds on the Orange County coast ranged from 34 mph to 38 mph (55-61 kph) between 3 p.m. and 6 p.m.

Weather was much calmer in the area Thursday morning. Smoke wafted from a neighborhood with a mix of gutted homes and others that appeared untouched.