The hip hop icon announced he's getting into the breakfast business.

The entrepreneur is set to release a new cereal called "Snoop Loopz," and Master P said it’s "the best-tasting cereal in the game."

It’s unknown when the colorful cereal will be released or what the ingredients are. According to the Snoop Loopz website, a portion of the proceeds will go to charities, including Door of Hope. The Christian non-profit organization is based in Pasadena and shelters unhoused families in Los Angeles County. 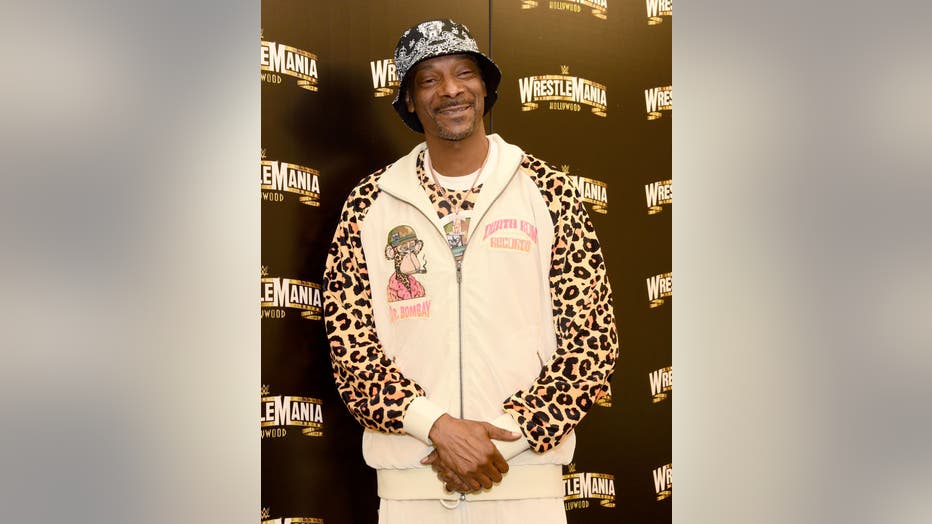 Outside rapping, acting, and hosting, Snoop Dogg has released several other products including his own gin called "Indoggo" and his "19 Crimes" wines.