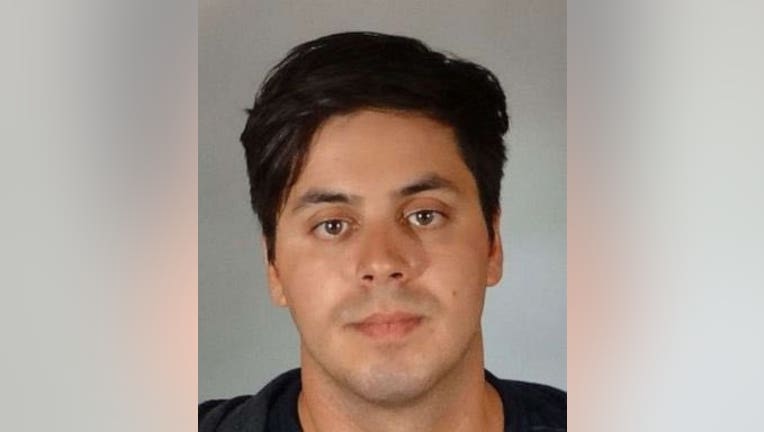 LOS ANGELES - A judge Monday denied a request by Los Angeles prosecutors to dismiss allegations and enhancements that could send an alleged cop killer to prison for life without the possibility of parole if he's convicted. 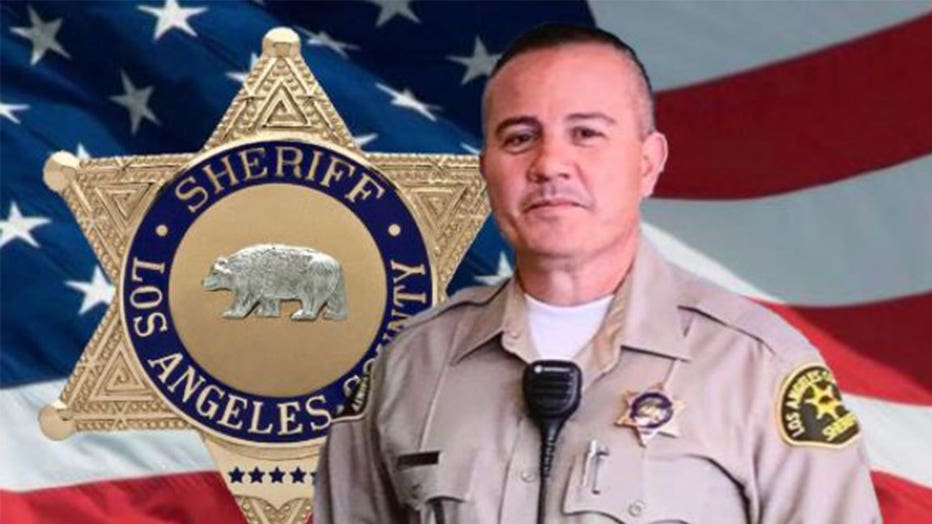 Nelson, a 31-year-old former St. George, Utah, resident, had an outburst after the judge's ruling.

According to the Los Angeles Times, Nelson stood up and tried to apologize to Solano's family and shouted that he would accept the maximum sentence. Solano's girlfriend, children and sister all appeared in court to speak out against the requested dismissals.

Stephan agreed early last year to let the Los Angeles County District's Attorney's Office prosecute Nelson for the San Diego crimes with the understanding that he would face a maximum possible sentence of life imprisonment without the possibility of parole if convicted, according to a letter the San Diego D.A. sent Jan. 4.

Stephan wrote that the moves to dismiss the sentence enhancements would make Nelson eligible for parole as early as age 50.

"I need to return my cases to San Diego," Stephan said on Friday. "I can no longer trust that this DA's policies will abide by the law. I have a responsibility to my victims and the community."

Her letter represents some of the latest criticism leveled at Gascón, who was elected on a platform of reforming the prosecution system and upon taking office last month quickly issued directives to eliminate sentencing enhancements and other allegations that can lead to higher prison terms for defendants.

Stephan said her office has taken aims to reduce incarceration and recidivism by offering diversion and other options when appropriate, including for nonviolent offenders and defendants suffering from drug addiction, mental health issues or severe poverty. However, she said her office has always done so "while following the law and while still upholding victims' rights" and said Gascón's efforts regarding the Nelson case were "not responsible criminal justice reform."

In a statement released Friday, the L.A. County District Attorney's Office said Stephan's decision would unnecessarily subject the victims' families to two trials, and said it was highly unlikely Nelson would ever be granted parole.

"The defendant in this case is 31 years old and was facing nearly 70 years to life in state prison. As a result of this move by D.A. Stephan, the defendant now faces 50 years to life in state prison on his L.A. case, and possibly more if found guilty in his San Diego case," the statement reads. "We question the wisdom of dragging these families through two separate cases, and with the parole board only granting release in about 15% of cases it hears, the suggestion that this individual would get out, let alone reoffend, (strains) credulity. What's guaranteed is that two cases will cost taxpayers more than one."

Stephan said that an additional directive from Gascón to preclude his prosecutors from attending parole hearings to possibly contest an inmate's release means there is no assurance Nelson would not be paroled.

She also alleged the victims' families -- both in L.A. and San Diego -- were not consulted on Gascón's decision.

"From everything I studied regarding this case, I did not see that the families of the two innocent human beings who were shot in the head and received instant death sentences had been given any opportunity to weigh-in on your decisions as the Constitution requires," she wrote. "And certainly none of the innocent store clerks who were robbed at gunpoint in San Diego County were allowed to provide input on whether 20 years in prison served the interests of justice or public safety."

San Diego County prosecutors can pursue charges that could net him 32 years and four months in state prison. If the robbery counts had remained in L.A. County jurisdiction, the robberies would have only added an additional five years to his sentence, Stephan said.

Nelson, whose family in Utah reported him missing in May 2019 and noted he had a history of opiate abuse, allegedly shot Solano twice in the head at a Jack in the Box restaurant at 2531 W. Valley Blvd. in Alhambra. The 50- year-old deputy died two days later at County-USC Medical Center.

The defendant was arrested in Long Beach the following day.

A motive for the killings remains unclear.

One day after his arrest, San Diego police announced Nelson was being investigated for four armed robberies and one attempted armed robbery that occurred at convenience stores in San Diego, Lemon Grove and Carlsbad between June 7-9, 2019.

The suspect allegedly made off with cash in four of the holdups and was armed with a handgun in each heist. The robberies occurred at 7-Eleven stores in Ocean Beach, the Midway District, City Heights, and Lemon Grove, as well as a Circle-K store in Carlsbad, according to court documents.

Nelson was also charged with robbery for heists allegedly carried out at a 7-Eleven store and a Shell gas station, both in Long Beach, the same day as the fatal shootings. According to the San Diego County District Attorney's Office court filing, Nelson allegedly told the 7-Eleven clerk, "I just killed two people right now, don't act stupid."

Gascón has faced criticism from some groups -- most notably law-enforcement agencies and even the union representing deputy district attorneys -- over his directives to eliminate sentencing enhancements and allegations, including special-circumstance allegations that could lead to life-without-parole sentences.

Gascón has stood by his directives, although in the face of opposition he agreed to allow some sentencing enhancements in cases involving the most vulnerable victims and in "extraordinary" circumstances, including hate crimes and crimes against children and the elderly.