Jose Velasquez of Camarillo was found shot to death in the Santa Monica Mountains earlier this month.

CAMARILLO, Calif. - A man who went missing in July was found dead in the Santa Monica Mountains earlier this month, and according to a newly released report by the coroner's office, he had been shot to death.

Jose Velasquez, 35, of Camarillo, was found dead on Oct. 3 near a hiking trail in a mountainous area of Los Angeles County, according to the Ventura County Sheriff's Office.

"We never expect something like that for our son," said Felix Maldonado, Velasquez's step-father. "We don't have an answer why? Why? He was a peaceful man." 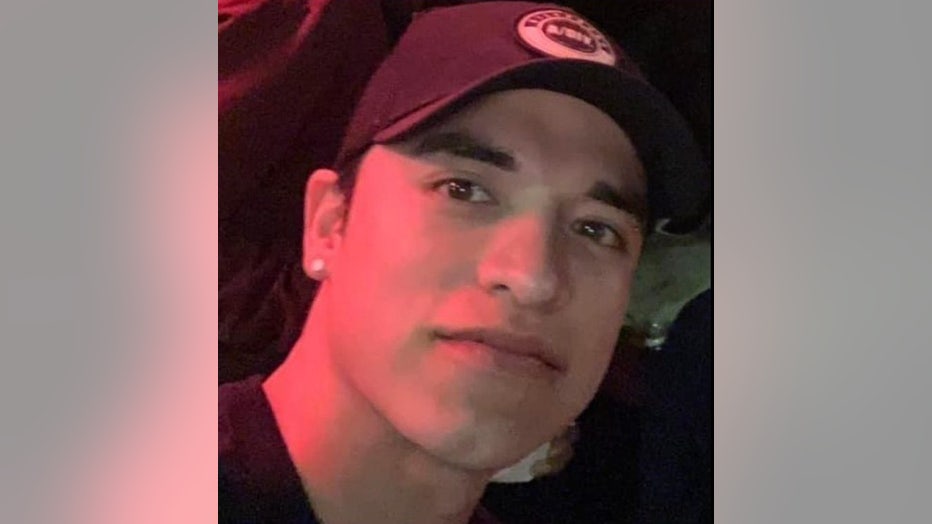 A peaceful man, said Maldonado, who had a violent death. Maldonado said he was talking to Velasquez one day, and the next Velasquez was missing. "And, then 5 days later his work van appeared in Thousand Oaks," said Maldonado. That van Velasquez used for construction work, though, was empty.

Investigators said that Velasquez was reported missing on July 30, "after he disappeared under suspicious circumstances" on July 27. His car was found in the 1600 block of Rancho Conejo Boulevard of Thousand Oaks.

The Los Angeles County Coroner's Office ruled Velasquez's death as a homicide. According to the report, he died as a result of multiple gunshot wounds. The coroner’s office lists Velasquez’s full name as Jose Velasquez Turcios.

Maldonado said it was painful when he and his family learned of the coroner's report. "We never [knew of] any enemies. We never know of any confrontation with anyone," he said. Maldonado said things were going well for the Honduras native who moved to LA from Virginia. Velasquez had just started his own business.

"He was establishing his own company," Maldonado said. "Just a few months ago [he] got his contractor's license and [was] working hard.

Family members of Velasquez created a GoFundMe campaign to help with his funeral expenses not long after his remains were found in the Santa Monica Mountains. As of Tuesday morning, the fundraiser had raised over $12,000.

Anyone with information regarding this investigation was encouraged to call Ventura County Sheriff’s Detective Jeff Jacobs at 805-384-4726 or by email to jeffrey.jacobs@ventura.org.