A Santa Monica College student was arrested in connection with two alleged sexual assaults on fellow students and deputies in LA County believe there may be more victims.

SANTA MONICA, Calif. - A Santa Monica College student was arrested in connection with two alleged sexual assaults on fellow students and authorities believe there may be more victims.

According to the Los Angeles County Sheriff's Department, 27-year-old Christopher Griddine was identified as the suspect in the sexual assaults of two women who are also students at Santa Monica College. Griddine was arrested on Sept. 26 on a probable cause arrest warrant for felony sexual assault.

A warning had been issued by campus police recently saying they had received a report about a man befriending female students in an outdoor seating area south of Drescher Hall. After befriending the women, the suspect would then lure his victims off campus and sexually assault them, campus police said. 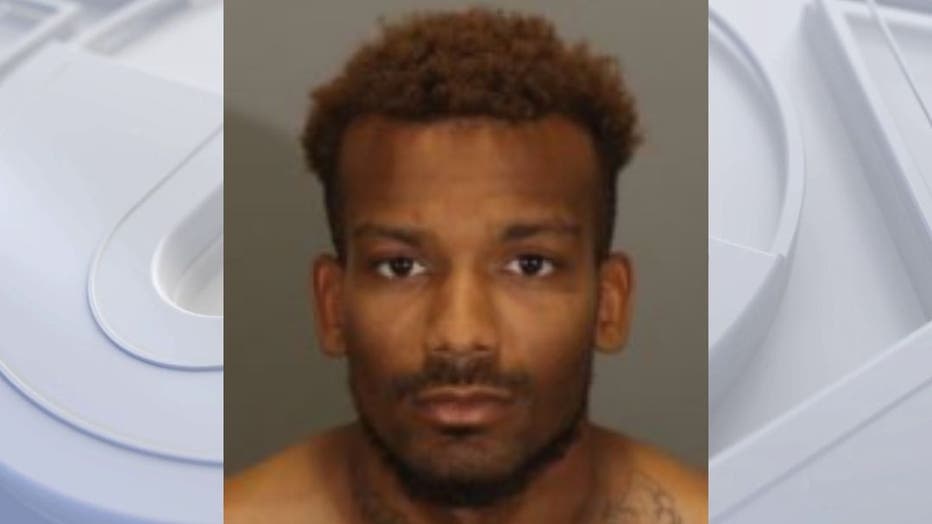 A 27-year-old man has been arrested for allegedly luring Santa Monica College students off campus and sexually assaulting them.

"Based on the nature of the offenses, detectives believe there may be unidentified victims. Detectives are working with the Santa Monica Collwege Police Department and are seeking the public's help in identifying any more victims," the LASD said in a statement.

Anyone with information is asked to contact the LASD Special Victims Bureau toll free tip line at (877) 710-5273 or by email at specialvictimsbureau@lasd.org.