LOS ANGELES - In a season where fashion shows are a no-go one team is still making a designer's dream come true. Last year, Metropolitan Fashion Week went big!
This year, with the pandemic, they went virtual, with a design competition and the name RunwayFX.

The theme was pop art and 14 designers from across the globe took part in the RunwayFX Designer of the Year competition. With the coronavirus in mind each designer also had to design a mask to complement their works.

Taking first place for his high fashion whimsical masterpiece was designer Erick Bendana of Nicaragua and artist Sikone. One judge said "I can see it at the Met Gala. I can see it hanging in a museum." 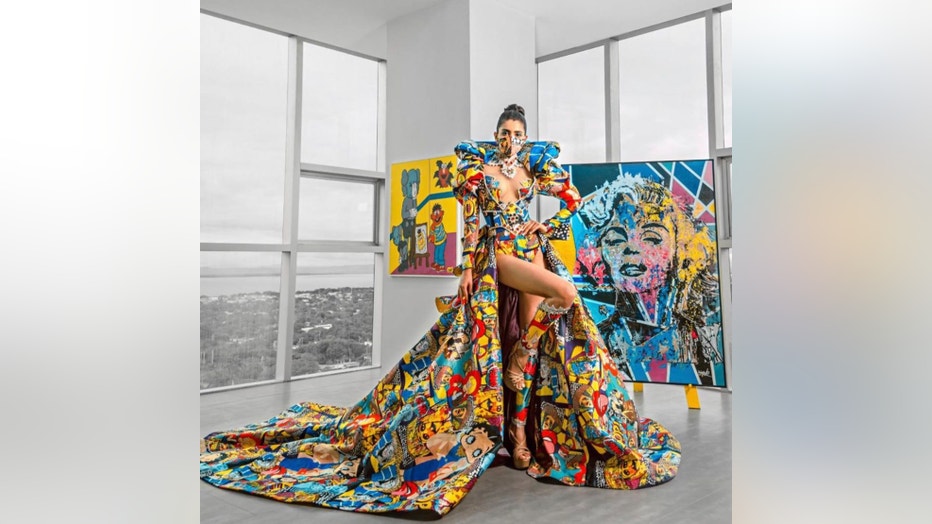 What is RunwayFX? It morphed from the Metropolitan Fashion Week show last year at Los Angeles City Hall. The team led by Eduardo Khawam turned to producing a digital show and the design competition. He still wanted to give  designers "a big spotlight in Hollywood."

The winner of the producers award is Ariel Clark of Los Angeles. This designer's statement dress was made of 6,000 straws! 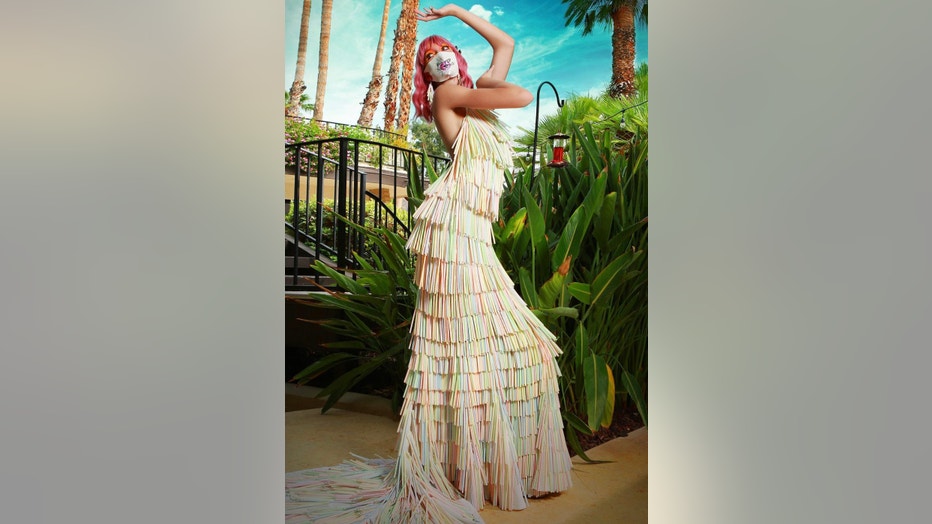 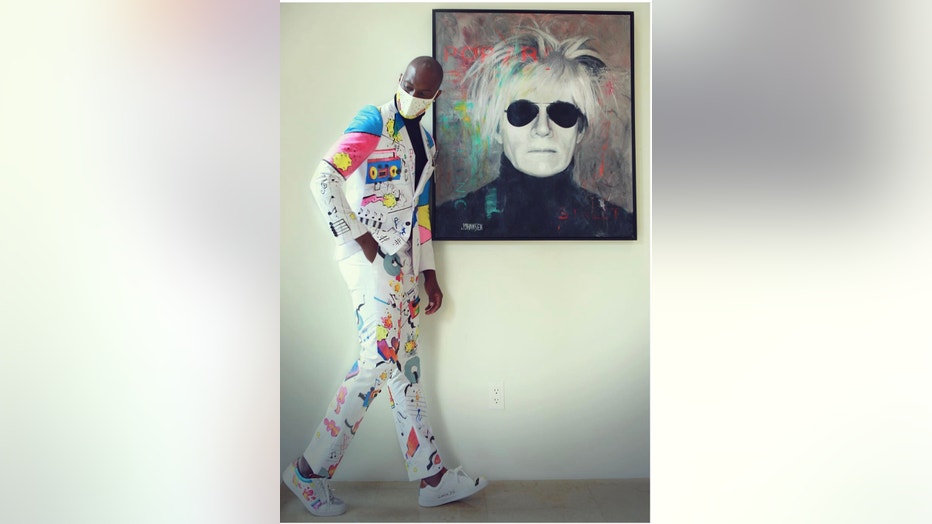 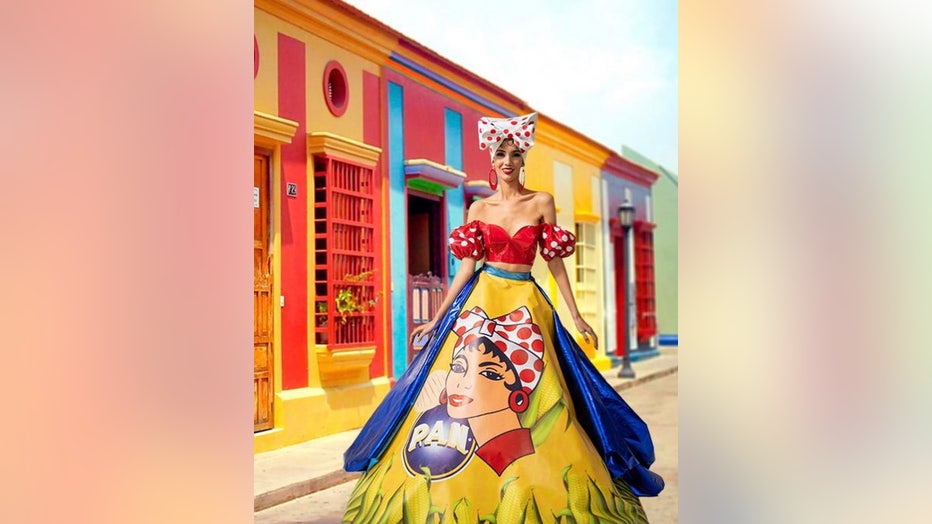 These designers got seen before a who's who of judges, Mary Murphy, from "So You Think You Can Dance" and a winner from Project Runway.

In full disclosure, I was a judge too after emceeing last year's show. I was wowed by designer Douglas Tapia of Venezeula who took 1st Runner Up and the Media Award.