A convicted murderer's mother appeared ecstatic in a recorded phone conversation after the call revealed that a special assistant to Los Angeles County DA George Gascón is studying his case and will be helping him.

LOS ANGELES - In a recorded phone call from the courthouse lockup in the Antelope Valley, a convicted killer receives good news from his mother.

Bertha Cachu was overjoyed to share the news with her son Andrew Cachu, a documented gang member who was convicted of killing 41-year-old Louis Amela outside of a Palmdale restaurant in 2015. 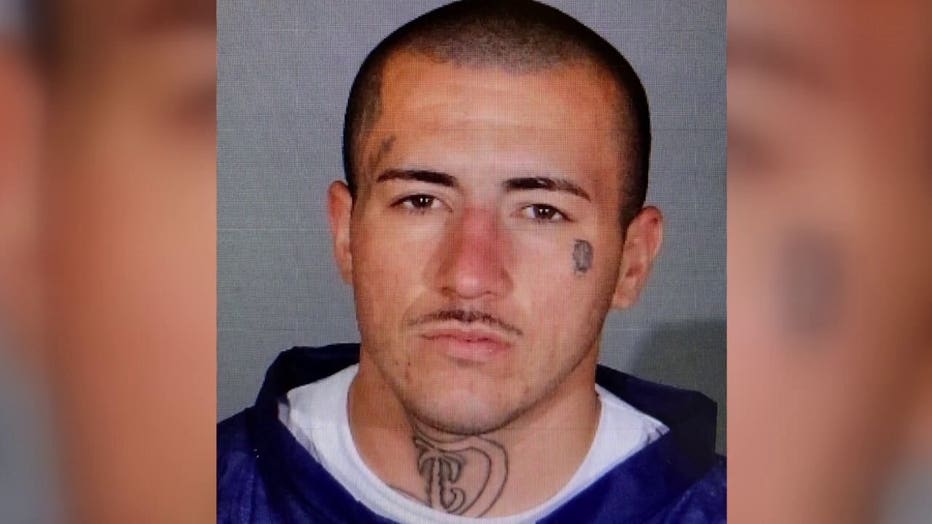 "She’s gonna be coming in your case, Mijo. Did you hear her? Man, she’s good! She’s the one that I’ve been emailing back and forth," said Bertha Cachu.

Cachu goes on to explain to her son that Alisa Blair, a special assistant to Los Angeles County District Attorney George Gascón is studying his case and will be helping him. 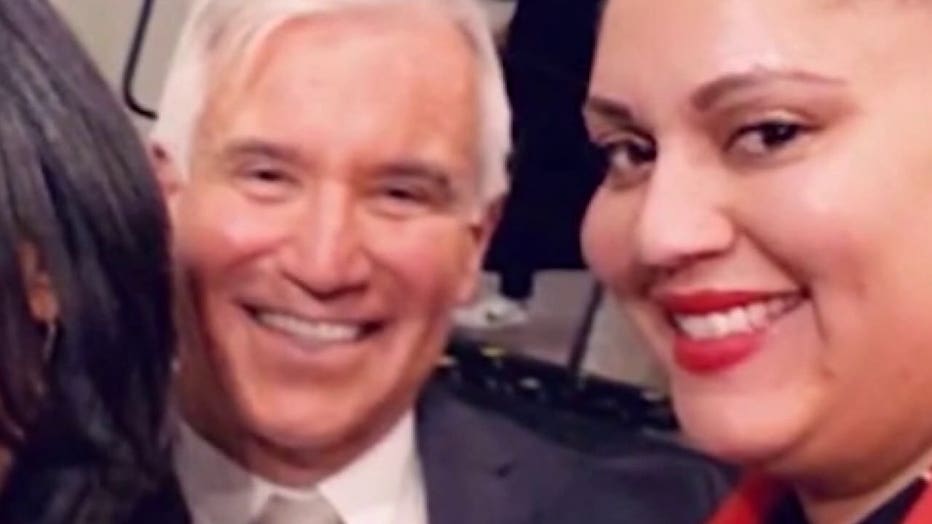 In 2016, Cachu was convicted of murder and sentenced to 50 years to life in prison. Since he was 17 years old at the time of the murder, his case was transferred to juvenile court for a judge to decide if it should stay there or be transferred to adult court.

Blair is pushing for the case to remain in the juvenile system which means Cachu will most likely be released in a few months after serving just six years behind bars.

"It’s like being in the twilight zone, I can’t believe this is going on in California," says Barbie Perez.

Perez is the murdered victim’s cousin. She says no one from the DA’s office has contacted the family. 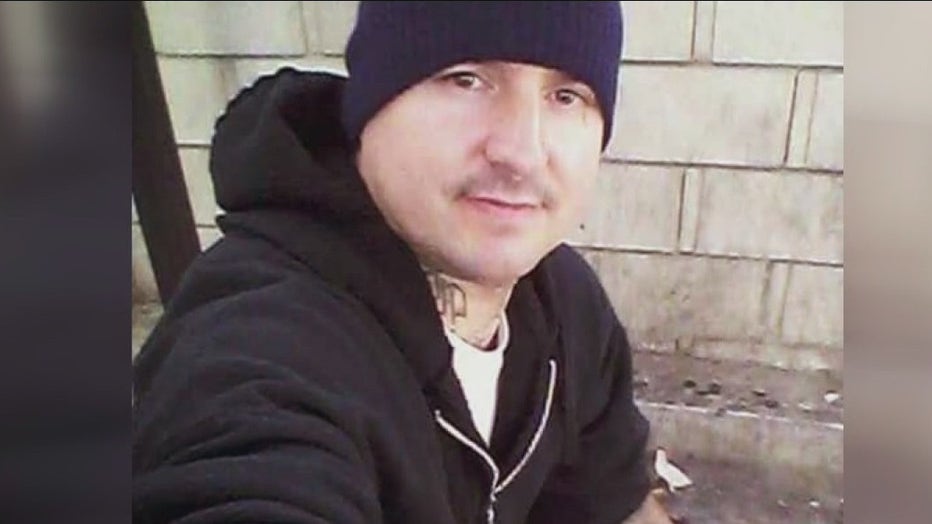 Perez believes the prosecutor is acting more like a defense attorney.

"My heart just aches knowing that the prosecution is not on our side anymore," she said.

Cady has filed a motion demanding that a judge disqualify Blair from the Cachu case for showing bias towards the defendant.

Two longtime LA County Deputy DAs, Jonathan Hatami and John McKinney, are both speaking out about the call.

Hatami says, "It appears from the phone call that she’s actively working with the defense, with the juvenile who committed the murder. It doesn’t look right. It doesn’t sound right. Most prosecutors wouldn’t do something like that."

McKinney adds, "We hear a phone call where a mother is telling her son that the DA representative is saying things like, ‘Don’t worry, I got your back.' That can only be attributed to the DA being more interested in advocating for the defendant than the public."

The LA County DA’s office would only comment on the motion filed by Cady to have Blair removed from the case. Alex Bastian, a special advisor to Gascón, issued the following statement:

"There are objective pieces of evidence that contradict the motion and the attached declaration, namely the complete transcripts of both the jail call and the court proceedings. This motion lacks merit and we look forward to addressing it at the next calling of the case."

The next hearing on this case has been scheduled for Thursday, July 29.