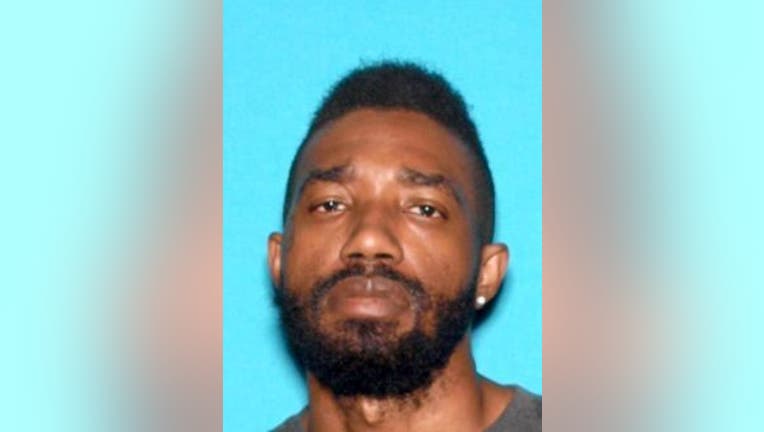 RIALTO, Calif. - Police in Rialto are searching for a man wanted for allegedly murdering his father during a domestic dispute on Monday.

When officers arrived they located Booker Sr. lying in the front yard of a residence where he later succumbed to his injuries.

"Through investigation and witness statements it appears there was a domestic dispute between Booker Sr. and Booker Jr. which escalated when Booker Jr. shot his father," Rialto Police wrote in a press release Tuesday.

The suspect reportedly fled the area prior to the officers' arrival.

The Rialto Police Department’s Detective Bureau is asking for the public’s assistance in locating Booker Jr.

Police said he is considered to be armed and dangerous. If you see Booker Jr. please call 911 immediately and do not approach him.